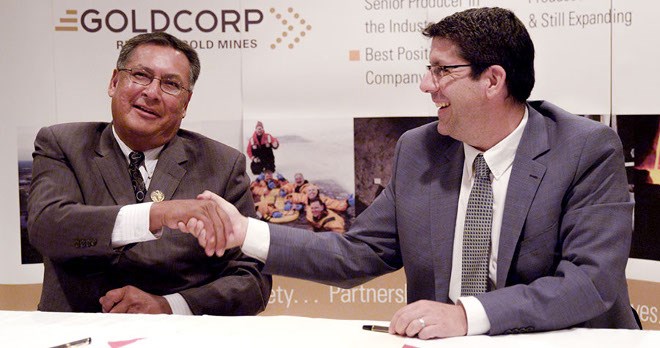 Former Lac Seul First Nation Chief Clifford Bull has been appointed by the provincial government to the new role of special advisor on Indigenous affairs.

He will advise Minister of Indigenous Affairs Greg Rickford on economic and social and jurisdictional issues affecting Indigenous communities, and serve as community liaison for Rickford and Premier Doug Ford.

From 2006 to 2018, Bull led the progressive northwestern Ontario community of Lac Seul to become a regional economic leader through partnerships and agreements in the energy, mining, forestry, training and commercial fields.

Before that, he served as a band councillor and was a social worker supporting residential school survivors.

"Clifford Bull has a long history of leadership within his community, working with other First Nation leaders, both levels of government, industry and municipalities," said Rickford in a Dec. 28 news release.

"He has a proven track record of bringing communities and individuals together to achieve common goals, and as special advisor, I know he will help create meaningful opportunities to strengthen the relationship between Indigenous communities and Ontario."