Regional carrier to see capital investment in more aircraft
0
May 1, 2017 7:05 AM By: Northern Ontario Business Staff 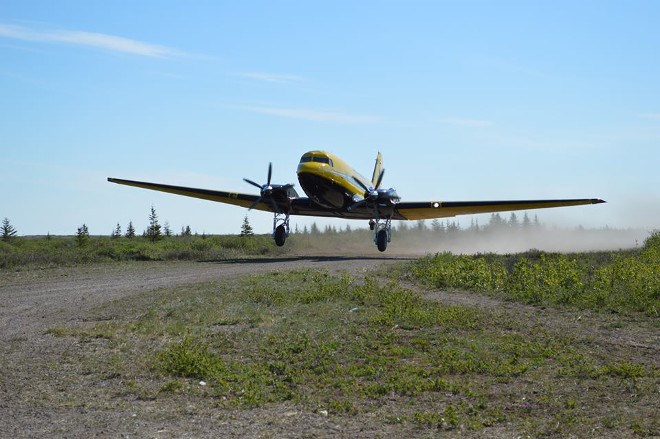 In an April 28 release, North West is it's spending an additional $14 million in North Star, which will involve buying more aircraft.

The company said these investments will deliver $8 million of annualized earnings before interest, taxes, depreciation and amortization (EBITDA), plus $2 million in avoided carrier cost increases.

The acquisition is expected to close in June pending shareholder approval at North West’s annual meeting on June 14.

“We pride ourselves on being the very best community and customer-driven northern airline. North West has a long history of operating in the North and is committed to improving a vital part of the supply chain to better serve its communities and customers. We look forward to working with the new ownership in taking this airline to the next level.”

Privately-owned North Star, founded in 1997, operates a fleet of 11 cargo and passenger aircraft serving northwestern Ontario, including many remote communities.

“Moving goods is critical to our success and NSA is a proven, superior performer”, said North West president-CEO Edward Kennedy.

“We expect to continue to rely on third-party carriers in many regions, but with NSA we will have options to compete and deliver faster, more consistent service to our customers where the opportunity or the need arises.”

Rainy River district beef farmer grazes for success
Feb 24, 2020 11:00 AM
Comments
We welcome your feedback and encourage you to share your thoughts on this story. We ask that you be respectful of others and their points of view, refrain from personal attacks and stay on topic. To learn about our commenting policies and how we moderate, please read our Community Guidelines.