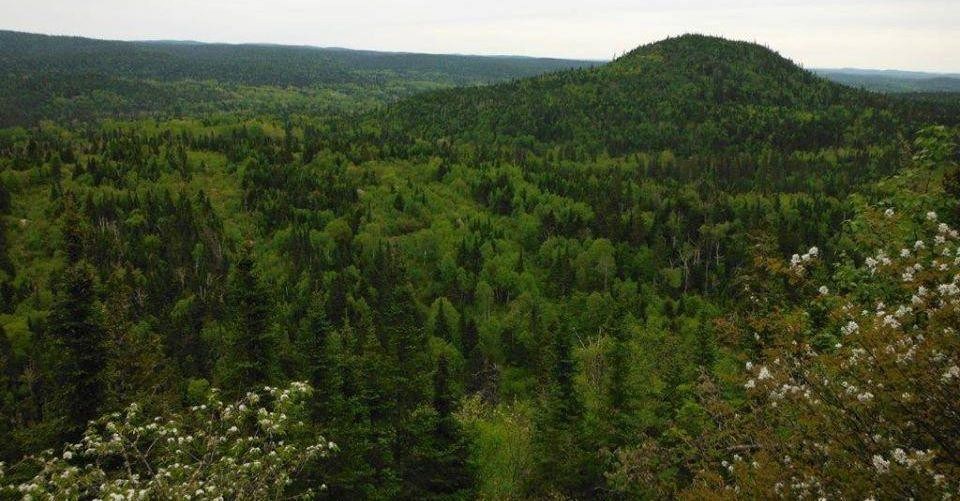 An economic study has started on an almost construction-ready palladium-copper mine project near the north shore of Lake Superior.

Generation Mining has kicked off a feasibility study for its Marathon Palladium and Copper Project, north of the town of Marathon.

The study should take seven to eight months to complete and is due out in early 2021.

A feasibility study is a detailed economic study assessing whether a deposit can be mined profitably.

The Toronto-based company released a preliminary economic assessment (PEA) of the project last January showing a measured and indicated resource estimate of more than 8.6 million palladium-equivalent ounces nestled within three deposits on the 22,000-hectare property.

It's situated just off the Trans-Canada Highway and is on the path of the East-West transmission line corridor now under construction. Barrick's Hemlo Mine Complex is 30 kilometres to the east.

Gen Mining's feasibility team is led by G-Mining Services, which is handling pit designs with a priority on accessing the high-grade palladium areas of the property to bring into production in the first half of the mine's life with copper production coming into focus during the mine's later years.

Ausenco Engineering will be designing for the on-site processing plant and to update the technical work that was done in previous years by other companies.

Knight-Piesold is working on the tailings dam, with Stantec and Ecometrix in charge of updating the environmental impact study and navigating the government regulatory approvals path.

P&E Mining Consultants will be responsible for the mineral resource estimate.

“It is a very impressive team that we have assembled for the feasibility study," said Generation Mining president-CEO Jamie Levy in the news release.

"I am confident that these firms will optimize the value of the Marathon-PGM Property and will continue to de-risk the project. Our goal is to maximize the net present value of the project while designing an operation which will minimize environmental impacts and provide economic benefits to the local communities. We see the Marathon Project being near shovel-ready and well timed to the buoyant palladium market.”

In the release, the company is contemplating taking a more aggressive approach to mine production and processing rates than what was outlined in last January's PEA in starting commercial production at five millions tonnes per year and expanding that to eight million tonnes after five years.

With $13.9 million in the bank, Gen Mining said it's well financed for the next phases of work, including the feasibility study and the permitting process.

Since acquiring the project in July 2019, Gen Mining has been categorizing Marathon to be a top tier platinum group metals project with plenty of high-grade upside.

This summer, they've started geophysical surveys on some near-term resources on the property and queued up a 5,000-metre drill program.

The PEA placed a 14-year mine life on the project. The initial capital costs to build the mine, processor, tailings facility and all the site infrastucture are pegged at $431 million. Those numbers will all be updated in the feasibility study.

The property was heavily explored by various companies between 1985 and 2010 with more than 203,000 metres of drilling done.

There to help Gen Mining take Marathon through to development is Phillip Walford, the former president of Marathon PGM Corporation, who worked on the project for 10 years, before the property was sold to Stillwater Mining in 2010.

Stillwater shelved the project in 2014 due to low palladium prices. Stillwater was eventually bought by Sibanye of South Africa in 2017.

Gen Mining acquired a 51 per cent interest in the property from Sibanye Stillwater last summer and can grow its ownership of the property to 80 per cent by spending $10 million over a period of four years.

As of this year's first quarter, Gen Mining has spent $4 million of that $10 million. Sibanye Stillwater, one of the world's largest platinum and palladium producers, has the right to buy back the property and put it into production.