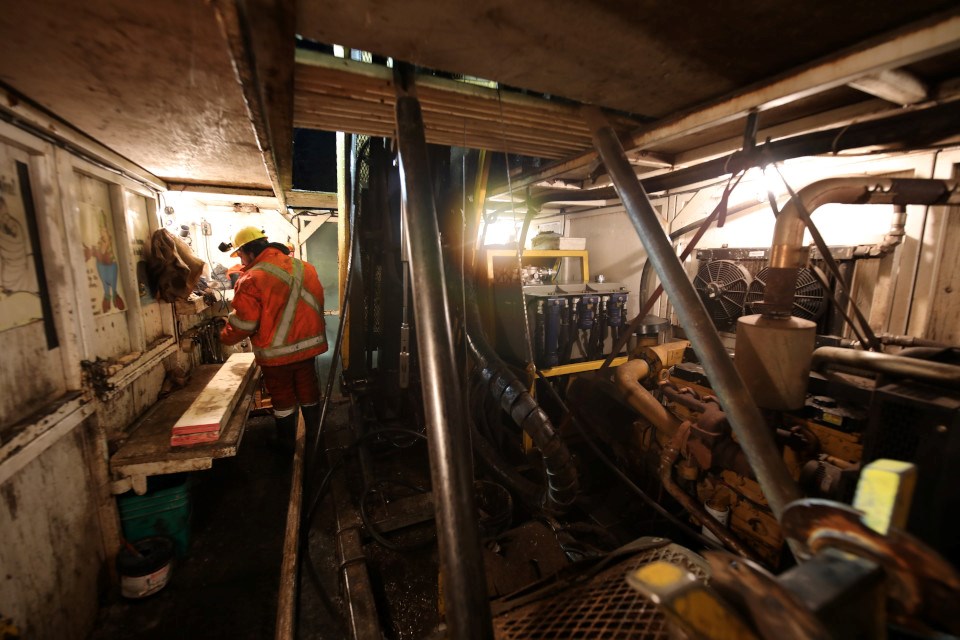 One of Ontario's earliest gold camps in northwestern Ontario is showing signs of high-grade life.

Nuinsco Resources has identified 10 gold occurrences on its property near the town of Atikokan. Recent drilling shows the presence of gold beneath the former Sunbeam Mine, an historic underground operation from the turn of the last century.

The Sunbeam Mine was a high-grade underground operation that ran from 1898 to 1905. Production records from Sunbeam are limited and the property has seen sporadic exploration between 1981 and 2012.

But Nuinsco said it's finding plenty of encouraging signs that high-grade gold does exist after combing through old pits, shafts and from the limited drilling done in the past. Grab samples collected last year from the mine's waste rock pile returned assays as high as 122 grams per tonne.

Nuinsco said there are large untested gold trends that extend across the property.

“The Sunbeam Gold Property offers a great exploration opportunity for Nuinsco, especially given the recent advances in the price of gold,” said Nuinsco CEO Paul Jones in a July 27 news release.

Atikokan is known for the two massive iron ore pits that were mined in the middle of the Second World War and operated until the late 1970s. But gold was discovered in the Atikokan and Mine Centre area in the late 1800s, which led to one of Ontario's first gold camps.

The Ontario Geological Survey identified more than 50 occurrences, prospects and past producers of gold since the 1800s with a 50-kilometre radius of Atikokan.

Nuinsco said it has identified some targets related to the mine from a geotechnical survey done in 2018 and plans to test other parts of the property's mineralized trends. Diamond drill targets have also been identified and await testing, the company said.

Besides Sunbeam, Nuinsco is also exploring at its Prairie Lake rare-earths metal project near Terrace Bay on Lake Superior.