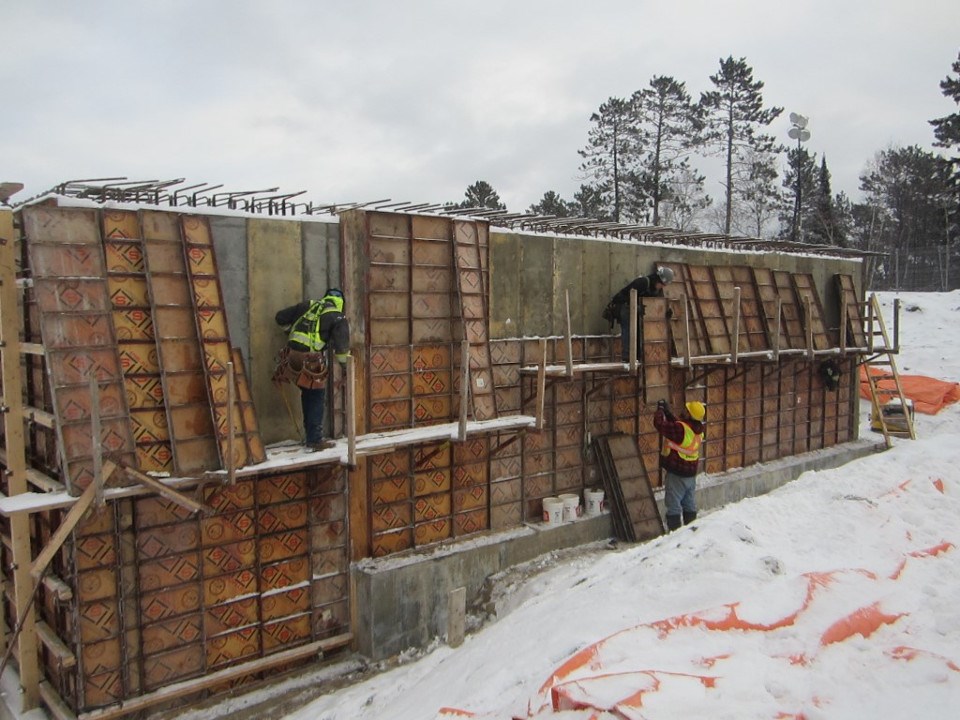 A grand opening is planned on Feb.13 for a new water treatment plant for Lac Seul First Nation in northwestern Ontario.

The boil water advisory for Kejick Bay, one of three communities on the expansive reserve, was lifted on Jan.7.

The advisory in the community of 350 had been in place since February 2003 when the previous water system no longer met provincial and federal drinking water standards.

The old system, which had been in place since 1989, was deemed to have outlived its design life.

The federal government and Lac Seul decided on a new facility in 2017.

Indigenous Services Canada, the Small Communities Fund, Infrastructure Canada, and the Ontario’s Ministry of Infrastructure provided a combined $8.3 million for the plant.

According to the builder, the plant uses AdEdge- direct filtration with ion exchange to treat the water. This water treatment plant is designed to have the potential for future expansion.

Aussies excited over Pickle Lake gold potential
Feb 18, 2020 10:06 AM
Comments
We welcome your feedback and encourage you to share your thoughts on this story. We ask that you be respectful of others and their points of view, refrain from personal attacks and stay on topic. To learn about our commenting policies and how we moderate, please read our Community Guidelines.