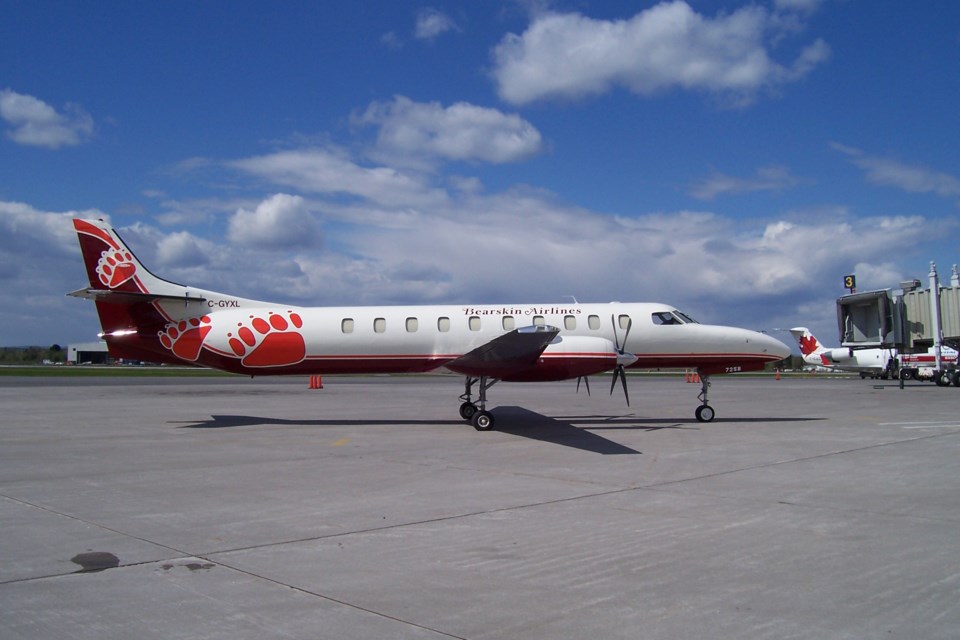 Bearskin Airlines announced Oct. 31 it is partnering with Perimeter Aviation to “re-introduce” service between Thunder Bay and several communities north of Sioux Lookout.

For more than 10 years, Perimeter has been connecting Sandy Lake, Pikangikum and Sachigo Lake with the Manitoba capital. The Winnipeg-based carrier recently expanded service to Sioux Lookout at which time a partnership was struck with Bearskin to offer joint fares and single-ticket connections to and from Thunder Bay and other destinations.

On Oct. 24, Perimeter expanded service into Deer Lake, Sachigo Lake, Weagamow (Round Lake) and North Spirit Lake with many of these new flights connecting to Bearskin Airlines service with Thunder Bay.

Perimeter also plans to add Bearskin Lake to their network on Nov. 7.

Both Bearskin and Perimeter are owned by Exchange Income Corporation, owners of Keewatin Air and Calm Air, among other aviation and manufacturing holdings.

“We are now pleased to announce our evolving partnership with Perimeter Aviation and look forward to re-establishing this new link between Thunder Bay and the First Nations communities north of Sioux Lookout ,” said Ron Hell, Bearskin’s marketing and sales director.