See you in court, says CobalTech 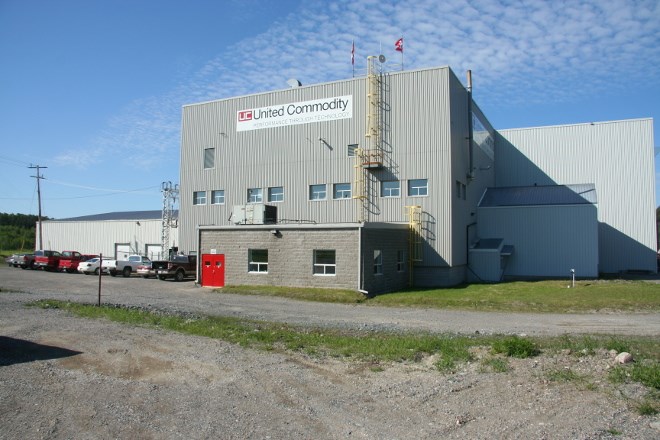 CobalTech Mining is taking legal action seeking damages and a proprietary interest in a refinery located in North Cobalt, owned by a numbered company known as 36569 Yukon.

Back in February, the exploration outfit announced it had signed a letter of intent to acquire the Yukon refinery, which closed in 2014 when a Swiss-based United Commodity ran out of money.

Toronto-based CobaltTech wanted the processing plant to process material from its cobalt properties, south of the Town of Cobalt in northeastern Ontario.

At the time, CobalTech said under the terms of the agreement it had the option to buy and had hired an engineering firm to perform due diligence on the processing plant.

By April, CobalTech announced it had dropped those plans, saying the deal with a numbered company was being terminated for what CobalTech categorized as a breach by the vendor.

In a May 4 news release, CobalTech explains legal proceedings were prompted when Equator Resources of Australia announced April 26 that it had entered into an asset purchase agreement with Yukon and its parent company, Yukon Refinery AG on the North Cobalt property.

Each of Equator and Yukon are, or have been, parties to agreements with CobalTech relating to the property.

CobalTech contends the Equator agreement was negotiated and entered into in breach of both Equator's and Yukon's obligations to CobalTech.

CobaltTech intends to commence legal proceedings against both Equator and Yukon seeking damages and a declaration that any interest in the property acquired by Equator is held in a constructive trust for the benefit of CobalTech.