North Bay and Temiskaming Shores are looking at ways to work together to boost the business climate in the two communities.
0
Apr 24, 2017 9:02 AM By: BayToday Staff 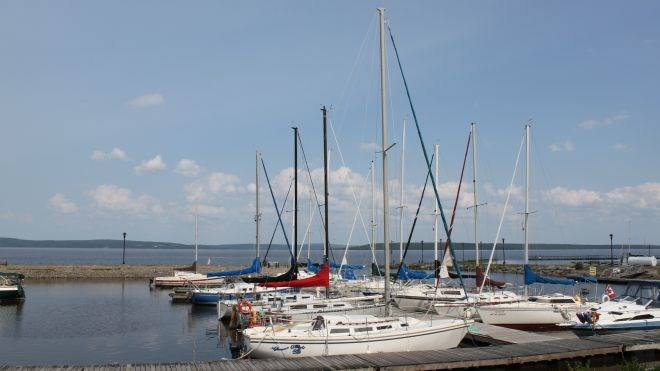 Temiskaming Shores and North Bay are looking at ways to boost the business climate in the two communities.

Key stakeholder groups in Nipissing and Timiskaming have pledged to work together to better serve the needs of new entrepreneurs as a way to build prosperity and create jobs in their respective regions says a news release from Anthony Rota, Member of Parliament for Nipissing-Timiskaming.

The agreement emerged during two parallel meetings, one in North Bay and the other in Temiskaming Shores.

There is also a promise to establish common goals and better align efforts toward boosting each region’s economic well-being.

"Over the course of the gatherings, the groups engaged in frank talks and took part in a series of activities and exercises. The strategy-building sessions were intended to foster creative thinking and generate innovative ideas," says the release.

Cohosts for the meetings were MPP Vic Fedeli and North Bay Mayor Al McDonald in Nipissing and MPP John Vanthof and Temiskaming Shores Mayor Carman Kidd in the Timiskaming region.

"What became clear is there is a desire for greater collaboration between the stakeholder groups and a more integrated approach to tapping economic opportunities. Participants also agreed to a series of next steps and will work on a to-do list before meeting again later this spring.

"One possible strategy that could emerge is to follow the example of tech hotbed Boulder, Colo. It found success as a ‘startup community’ by adopting an entrepreneur-led culture to drive innovation, business creation and job growth."

“I am heartened by the spirit of co-operation and sense of common purpose that came out of these sessions,” said Rota.