Ontario's unemployment rate not seen since 1993 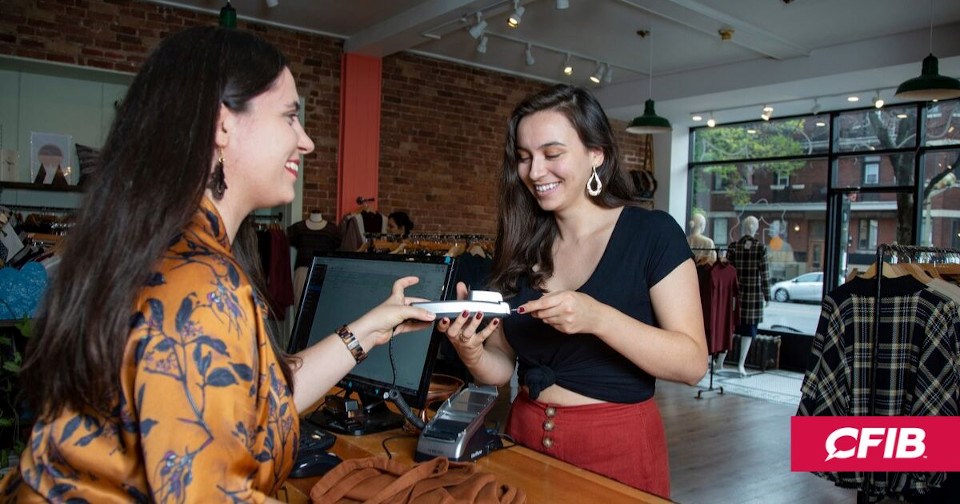 Ontario lost 689,200 jobs in April, bringing the province’s employment down to its lowest level since late 2009.

The unemployment rate climbed to 11.3 per cent in April, its highest since June 1993.

The Financial Accountability Office (FAO) released a new report on May 15 looking at Ontario’s labour market results for April, during the ongoing economic shutdown prompted by the COVID-19 pandemic.

The FAO reports nearly all the job losses were related to the government-directed closure of non-essential activities starting in mid-March.

Since then, an estimated 2.2 million Ontario workers – nearly one in three jobs in the province – have been directly affected through either job losses (1.1 million) or sharply reduced hours (1.1 million).

Among the report's other highlights are that almost 87 per cent of the job losses between February and April occurred in the private sector (-947,500), while public sector employment (-88,700) and self-employment (-55,700) recorded relatively smaller declines.

Workers in industries with below-average wages (including wholesale and retail trade and accommodation and food services) have accounted for seven in 10 jobs lost since February.

Job losses have also been more pronounced for temporary workers (-28.0 per cent) and youth (-32.4 per cent).

Larder Lake junior miner using AI to find gold targets
Jul 30, 2020 11:07 AM
Comments
We welcome your feedback and encourage you to share your thoughts. We ask that you be respectful of others and their points of view, refrain from personal attacks and stay on topic. To learn about our commenting policies and how we moderate, please read our Community Guidelines.