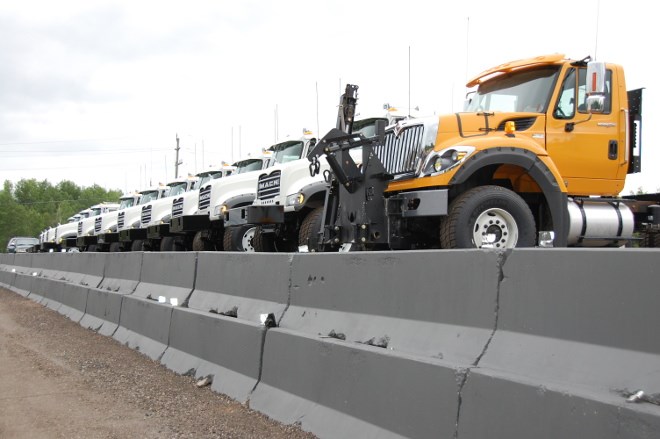 Gincor Werx of Mattawa, east of North Bay, has been named to the Growth 500 list for the fifth consecutive year. (Supplied photo)

Three Northern Ontario companies are among this year’s list of Canada’s Fastest-Growing Companies.

The annual ranking, an initiative of Canadian Business and Maclean’s, rates 500 companies according to its revenue growth over the last five years.

First on the list is Sudbury’s Sunwire, a telecommunications company specializing in phone, internet, hosting and IT services.

The company came in at number 48 on the list, with a remarkable 1,668 per cent in growth over five years. The company earned between $5 million to $10 million in 2018 and employs 39 people.

At the number 136 spot is Norpro, a full-service security firm based in Sault Ste. Marie.

It recorded growth of 695 per cent over the last five years, and pulled in between $2 million and $5 million. Norpro employs 29 people.

Gincor Werx is listed at number 220 on the list. The Mattawa-based company manufactures and installs industrial truck bodies, truck equipment, and trailers.

This marks the fifth consecutive year the company has appeared on the Growth 500.

A full list of the Growth 500 companies is available here.