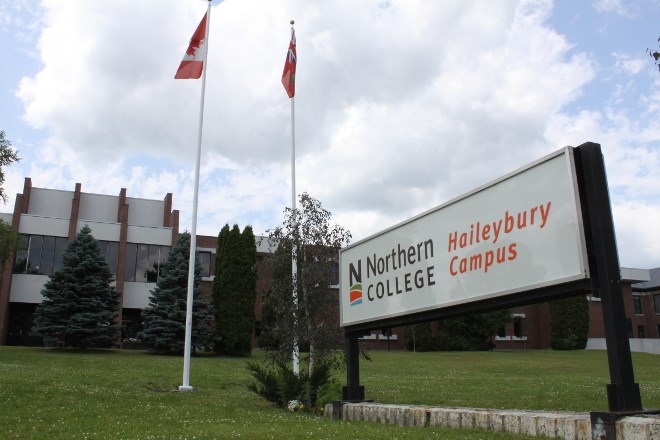 A recent study on the impact of Northern College’s Haileybury campus shows the school added $23.8 million in income to the area’s economy in the 2016-2017 reference year.

During the analysis year, Haileybury Campus and its students added $23.8 million in income to Northern College’s catchment region economy.

The study attributed this to the programs offered at the Haileybury campus, including its suite of veterinary programs, which attracted 207 students from outside the region. Their impact – which includes tuition, books, rental accommodation, groceries, transportation and personal living expenses – supported 317 jobs throughout the region, according to the study.

The campus’s annualized payroll during the reference year totalled $5.4 million and employed 99 full-time equivalent employees. Further direct college expenditures of $814,000 supported day-to-day operations over the course of the year.

The study estimated that the contribution of graduates who have entered or re-entered the workforce amounts to $16.9 million in added income.

“The reputation for its industry acclaimed programs and high caliber graduates that Northern College, Haileybury Campus has produced is well known throughout Canada and internationally,” Dr. Fred Gibbons, Northern’s president-CEO said in a release.

“Completion of this study now quantifies and provides a detailed economic impact assessment of the powerful influence the college and its graduates have throughout the region.”

U.S.-based Emsi conducted the study during the first quarter of 2018.

Northern College’s main campus is in Timmins, with satellite campuses in Haileybury, Kirkland Lake and Moosonee.

Huron’s North Shore stakeholders lobbying for broadband access
May 26, 2020 2:00 PM
Comments
We welcome your feedback and encourage you to share your thoughts. We ask that you be respectful of others and their points of view, refrain from personal attacks and stay on topic. To learn about our commenting policies and how we moderate, please read our Community Guidelines.