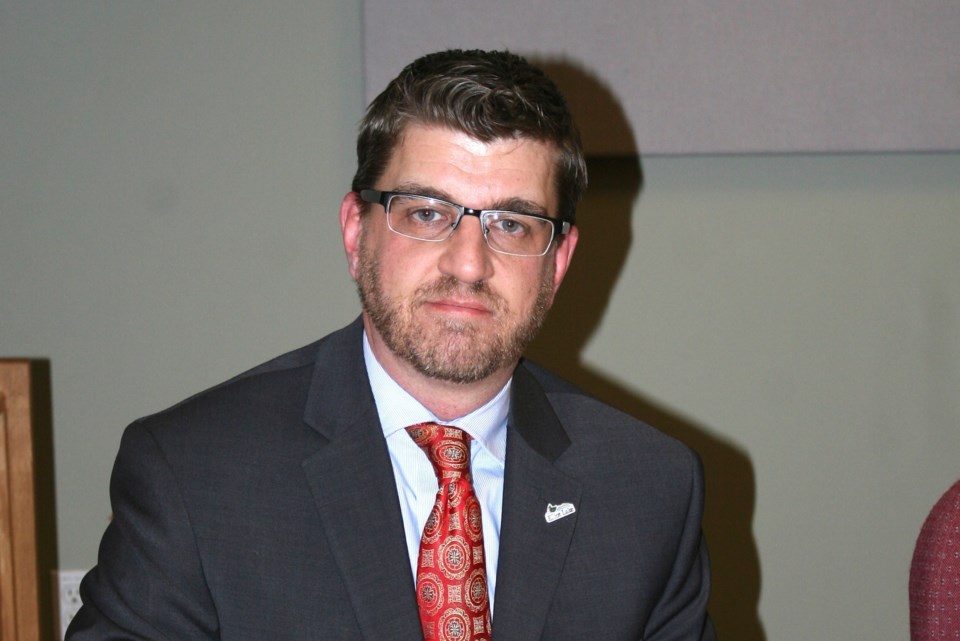 Gagnon vowed greater “transparency” in the way the city conducts business for residents in his first public address since officially taking on the position Jan. 2. He made his comments at a Jan. 8 council meeting.

This is the second time Gagnon has worked for the city, having previously worked in the economic development department and serving briefly as interim CAO before taking on a post as CAO with the municipality of North Glengarry in eastern Ontario seven years ago.

He told council that he and his family are appreciative about returning to the community and promised not to “squander” a second chance offered by council to work in Elliot Lake.

“There are few second chances in life so I don’t plan on squandering this,” he said. “I look forward to working with council, staff and the public to deliver some positive change.”

“I’m acutely aware of some of the difficulties that have been happening in senior management in this position before and I’m looking forward to lending some stability to this position and being here for years to come,” he added, referring to the numerous changes in the CAO position over the past several years.

Gagnon told Elliot Lake Today that he has been following ongoing developments in the city for the past two years, but declined to comment on any specific changes he is bringing in as the new CAO.

Federal health minister not open to reopening borders at this time
Jul 10, 2020 1:00 PM

Sudbury to host Indigenous business forum in 2021
Jul 9, 2020 8:02 AM
Comments
We welcome your feedback and encourage you to share your thoughts. We ask that you be respectful of others and their points of view, refrain from personal attacks and stay on topic. To learn about our commenting policies and how we moderate, please read our Community Guidelines.