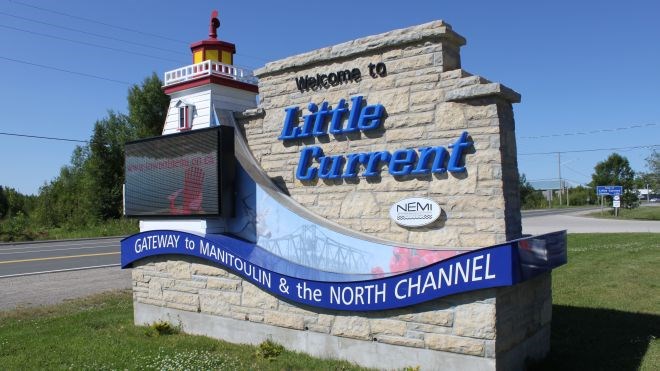 The Port of Little Current on Manitoulin Island will host the 2018 Travelers Men’s Northern Ontario Provincial Curling Championships in February.

The event, which will take place Feb. 7-11 at the NEMI Recreation Centre, is a qualifier to determine which team will represent Northern Ontario at the 2018 Tim Hortons Brier in Regina in March.

In a news release, the town said it was working to transform its hockey rink into a world-class, four-sheet curling surface in time for the event.

The bid to bring the event to the town of 1,500 was guided by a special committee, led by the host rink, the Little Current Curling Club.