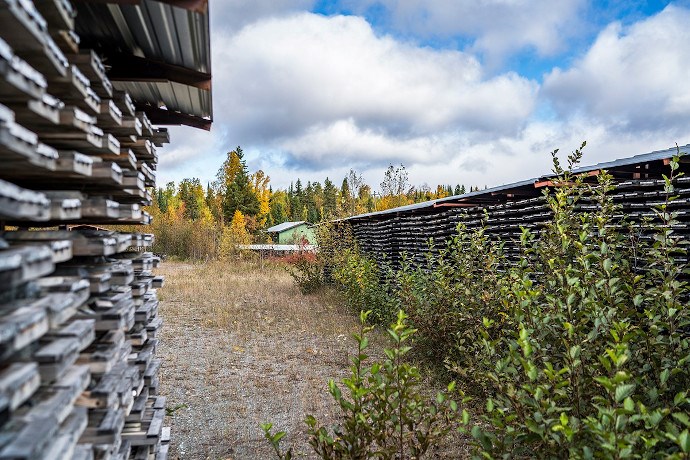 Artificial intelligence (AI) will play a role in helping Gatling Exploration chase down some gold targets near the established mining camp of Kirkland Lake.

Gatling said in a July 30 release that the targets will be evaluated and then explored using more traditional exploration techniques.

The company's Larder Lake Project occupies 3,370 hectares on a prolific gold trend called the Cadillac Larder Lake Break. The entire area has a rich history of hosting productive past producing gold mines, including the former Kerr Addison Mine, an 11-million-ounce producer, seven kilometres to the east.

The property hosts three high-grade deposits along the main break, as well as two more recently discovered and underexplored gold trends, six kilometres to the north.

One of Gatling's three high-grade deposits on the property is the Cheminis, a former mine with an 1,085-metre shaft with six levels of underground development.

The CARDS AI system uses to be virtually deployed at the Larder Project uses AI uses pattern recognition and machine learning to make predictions based off compiled datasets. The company has a vast database of the project of hundreds and thousands of drill holes, assays, rock and sample samples, as well as geophysics, Lidar and bedrock geology.

The company said the property's three gold deposits of Fernland, Cheminis and Bear will instrumental in guiding the AI, the goal being the geology at Larder may be geologically similar to that of other gold deposits in the district.

Gatling also announced last week that it's resuming all exploration activity at Gatling in August, including running a 13,000-metre drill program on all three deposits, as well as hitting an outlying prospect.

Northern craft brewers among Ontario's best
Nov 19, 2020 2:48 PM
Comments
We welcome your feedback and encourage you to share your thoughts. We ask that you be respectful of others and their points of view, refrain from personal attacks and stay on topic. To learn about our commenting policies and how we moderate, please read our Community Guidelines.