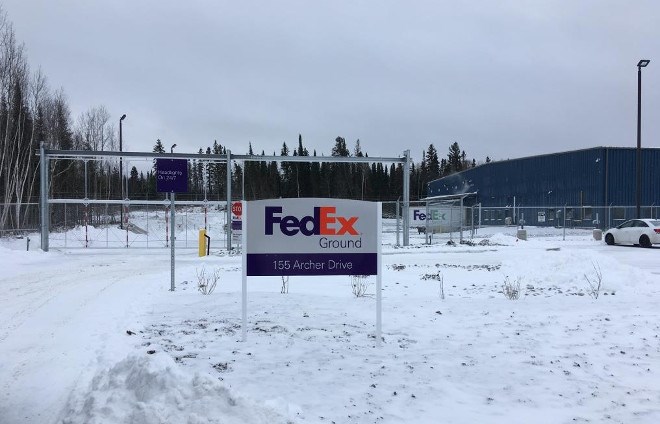 The Town of Kirkland Lake had a huge funding haul from FedNor to help with a local mining company’s expansion.

The northeastern Ontario community pocketed more than $1 million to extend municipal servicing from its Archer Drive industrial park over to nearby Kirkland Lake Gold’s Macassa mine complex.

The company is sinking a new production shaft as part of a $350-million expansion that will extend the mine’s life by 15 or more years, and generate hundreds of jobs.

System upgrades were in order to ensure the town had enough capacity to handle the increased draw from the mining operation, while supporting any future community growth.

“The financial support of the senior levels of government are absolutely critical,” said Kiely in a statement.

Overall, it’s a $2.3-million infrastructure project. The municipality is waiting on the province to chip in.

The funding drop was part of a larger FedNor announcement delivered by federal cabinet minister Mélanie Joly in Timmins, April 11.

The federal development agency delivered $3.4 million for a number of important infrastructure projects and initiatives across the northeast.

The facility employs 10 but additional staff could be added “as necessary to meet growing customer demand for our services,” said FedEx Ground spokesman David Westrick in an email.

Westrick said the site was chosen due to its proximity to major highways, customers, and an available community workforce.

Built by Dancor Construction, the building is part of FedEx’s network expansion plan to open 17 new hubs and expand or relocate 500 facilities across North America.

The municipality also snagged $40,000 from FedNor for its land inventory process, a community improvement plan, and a communications strategy to attract new investment to town, to identify locations for development, and put new practices in place at town hall to expedite the development process.

Other FedNor funding went to Mushkegowuk Council with $750,000 for its all-season coastal roadway study to connect the James Bay communities of Attawapiskat, Kashechewan, Fort Albany and Moose Cree First Nation Nations to the Highway 11 corridor.

The Township of Black River–Matheson is using its $439,058 for an all-season waterfront pavilion, replete with washrooms and a kitchen, to help attract more snowmobilers, anglers, boating and outdoor enthusiasts to the community.

Wahgoshig First Nation is earmarking its $279,000 to fill an economic development officer’s position for the next three years.

Town of Cochrane is plunging its $70,000 into a feasibility study and business plan to determine if its Polar Bear Habitat can host a scientific research and teaching facility. The seven-acre facility contains an enclosed lake designed to observe and analyze bear communication, nutritional needs, reproduction and other behavior.

Other funding went toward youth internships at the Kirkland and District Community Development Corporation, The Materials Joining Innovation Centre in Kirkland Lake, the Town of Cochrane, and the North Bay & District Multicultural Centre.