Hemlo Explorers to put its stamp on the North Shore

Canadian Orebodies rebranding and gearing up for "aggressive field season" in 2020
May 15, 2020 3:00 PM By: Northern Ontario Business Staff 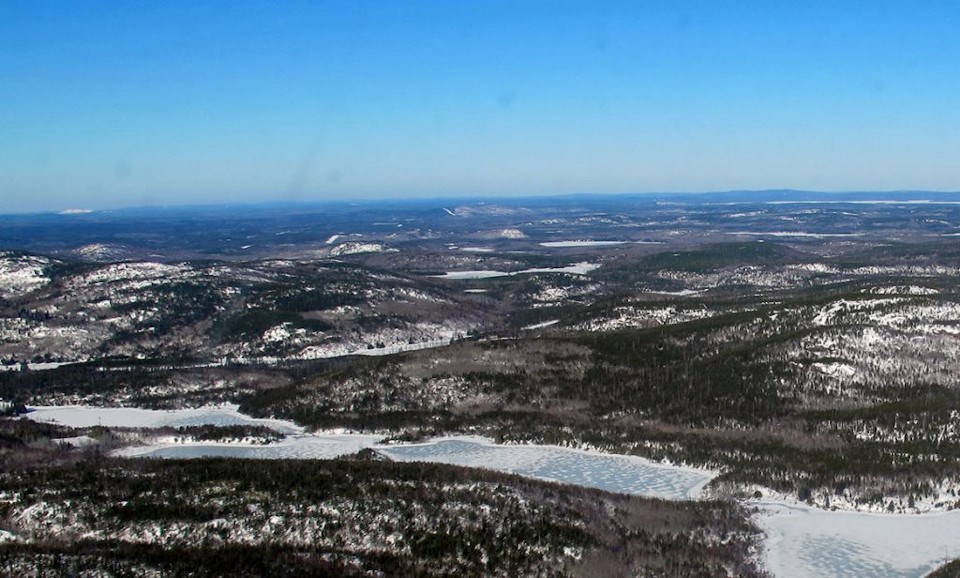 A Toronto junior miner exploring for gold on the north shore of Lake Superior is rebranding to pay tribute to the vision of its late president.

Canadian Orebodies is changing its name to Hemlo Explorers, effective at the start of trading on the TSX Venture Exchange May 20.

"Under this new banner, we will continue to push forward with Gordon’s dream of exploration success in the Hemlo region. We are planning to have our most aggressive field season in recent years and will provide more details in the coming weeks.”

Canadian Orebodies is the largest claims holder in the Hemlo area around Marathon, especially after a recent acquisition this spring.

In April, the company picked up an additional 6,833 hectares of ground in the area, signing a definitive agreement with O3 Mining to acquire two properties, the West Hemlo and the North Hemlo, in an all-share deal.

As part of the transaction, O3 owns 15.4 per cent of Canadian Orebodies.

The West Hemlo is five kilometres south of the company’s main Pic Project, while North Hemlo is next to Canadian Orebodies' North Limb Project.

The property sits 40 kilometres northwest of Barrick's Williams Mine. Gold was first discovered there in 1986 but the property had been largely devoid of any exploration for 20 years until 2017.

FONOM puts its support behind satellite internet service
Sep 17, 2020 12:00 PM
Comments
We welcome your feedback and encourage you to share your thoughts. We ask that you be respectful of others and their points of view, refrain from personal attacks and stay on topic. To learn about our commenting policies and how we moderate, please read our Community Guidelines.