Automation may be coming for your job, report says 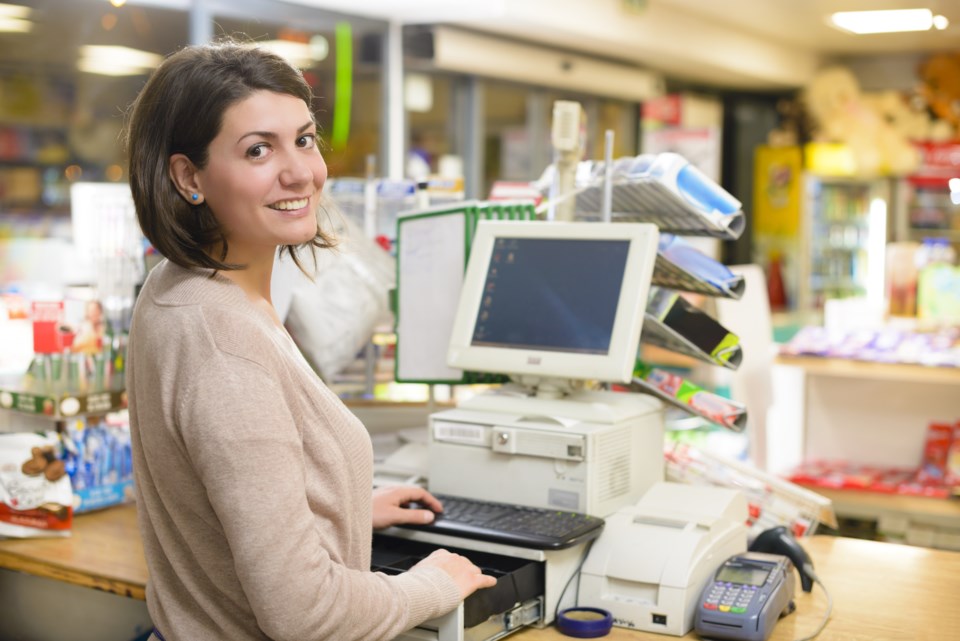 The Northern Policy Institute has released a new report on which jobs will eventually be replaced by automation. (Stock photo)

A new report titled “Are Robots Coming for Our Jobs?” suggests that routine manual jobs will be the first to go as technology continues to transform the job market.

The think tank organization, Northern Policy Institute, said in a news release that the report aims to examine the impact of automation on industries, jobs, income, income distribution, and communities in the North.

Automation is the process of substituting machines or computers for human labour. Opinions on the technology have been divided with some saying that automation increases productivity and standard of living, while others worry about disruption in the workplace and increased unemployment.

The report suggests that the impact of automation on industry will be "profound."

“The majority of job losses [to automation] have been in occupations involving routine tasks such as retail salespersons and cashiers that required a low level of education and skills. Employment in occupations involving non-routine cognitive tasks have indeed increased in all regions,” said Bakhtiar Moazzami, professor of economics and econometrics at Lakehead University.

Some key findings in the report include:

At the other end of the spectrum, the report predicts that retail and wholsesale trade managers, registered nurses, elementary and kindergarten teachers, early childhood educators and assistants, and secondary school teachers will have the lowest chance of being disrupted.