Redpath president to be recognized by Nipissing University 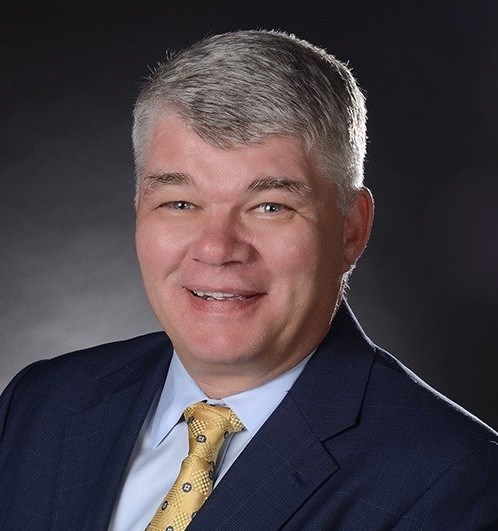 George Flumerfelt, president and CEO at Redpath Mining, will be recognized with an honorary doctorate from Nipissing University on June 12. (Supplied photo)

George Flumerfelt, president and CEO at Redpath Mining Contractors and Engineers, will receive an honorary degree from Nipissing University on June 12.

Trained as an engineer, Flumerfelt joined Redpath in 2003 and was promoted to his current position in 2005.

Prior to joining Redpath, he held various mine management roles with Noranda Inc. and Freeport McMoran in Canada, Africa and Indonesia.

During his tenure at Redpath, the company has undergone significant growth and today provides mine development, shaft sinking, raiseboring, contract mining and construction services to the global mining industry.

In 2018, Nipissing University appointed Flumerfelt its inaugural Executive in Residence, a role designed to serve as a link between the classroom and boardroom, by delivering guest lectures, mentoring students, and providing feedback on program development.