Enbridge-led project is expected to be completed this year
Sep 11, 2020 9:00 AM By: Northern Ontario Business Staff 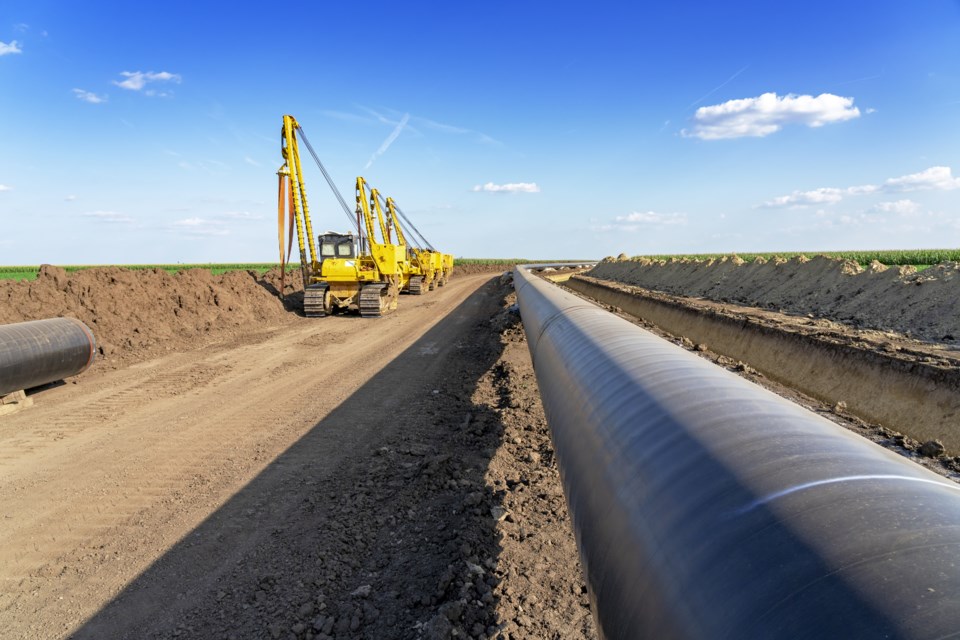 The expansion of a natural gas pipeline underway in North Bay got a $8.67-million boost from the provincial government on Sept. 10.

Announced in 2019, the $10-million expansion project includes the construction of 27 kilometres of new natural gas pipeline, in the Northshore and Peninsula Roads area east of the city, by energy provider Enbridge.

The project is being funded through the province's Natural Gas Expansion Program and will deliver natural gas to an estimated 134 businesses and homes.

"Our government is committed to ensuring our Northern and rural communities are open for business – providing reliable and affordable energy to North Bay is just one of the ways we are delivering on that commitment.”

It’s estimated that switching to natural gas can save a business up to 30 per cent per year and save households up to 46 per cent annually.

The North Bay project is slated for completion later this year.