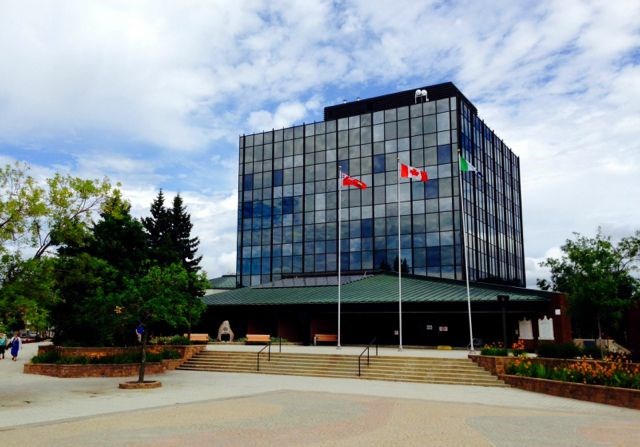 North Bay is seeking feedback on a proposal to eliminate a property tax rebate for vacant space in commercial and industrial buildings.

Under the city’s current bylaw, if a space is vacant for 90 consecutive days and meets certain stipulations, the property owner can qualify for a rebate on their property taxes.

The rebate program was mandated by the provincial government in 1998. But in 2017, the rules were relaxed and municipalities were given more freedom to tailor the program to its needs, including eliminating the rebate.

“In North Bay, the rebate program, which was conceived to address temporary and sporadic conditions, has been marked by some critical weaknesses since its inception and has become increasingly problematic over time,” the city said in a news release.

City staff is recommending elimination of the program based on “limited benefit, pervasive compliance issues and high administrative costs, which are ultimately carried by all taxpayers.”

The city noted that many municipalities are phasing out or have already eliminated the rebate. In Sudbury, for example, the vacancy rebates are being phased out and will be eliminated in 2020.

Landlords, business owners, and members of the public are being urged to offer their input, via survey, at www.cityofnorthbay.ca/vacancyrebatereview.