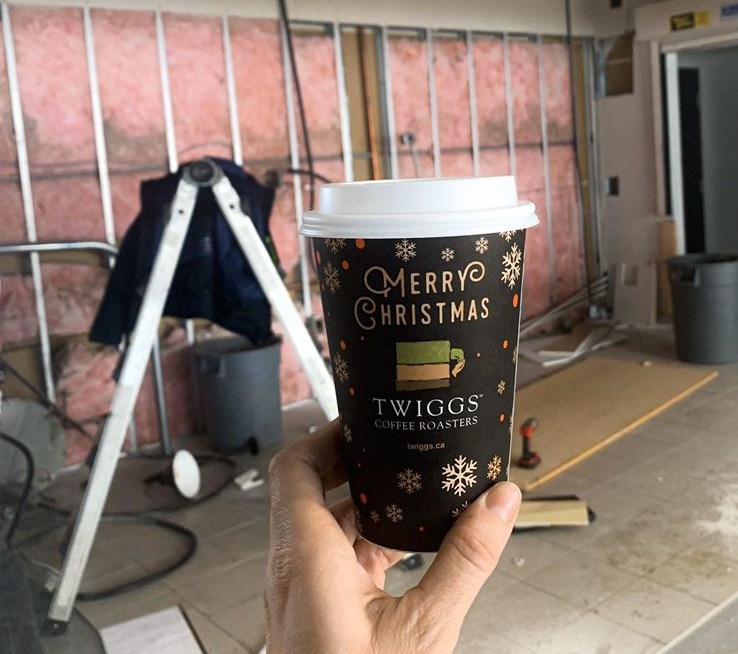 A North Bay coffee company is expanding to open its fifth location in Northern Ontario.

Twiggs Coffee Roasters announced on Dec. 5 construction is in progress on its newest location at Canadore College. It’s expected to be open to the public in January.

The homegrown coffee company was launched by founder Jennifer Twigg in 1995.

After living for a number of years in British Columbia, where freshly roasted coffee was gaining in popularity, she transplanted the idea to North Bay.

The shops now offer a range of desserts and freshly prepared foods in addition to hot and cold drink options.

Since its inception, the family-run business has expanded to include three locations in North Bay, along with franchise locations in Sturgeon Falls and Sudbury.

The company is also seeking out franchise opportunities in additional markets, and is focused on developing a distribution centre in North Bay.