Longtime executive director Patti Carr leaving the position for a role in policy and communications.
0
Jan 24, 2017 10:30 AM By: Northern Ontario Business Staff 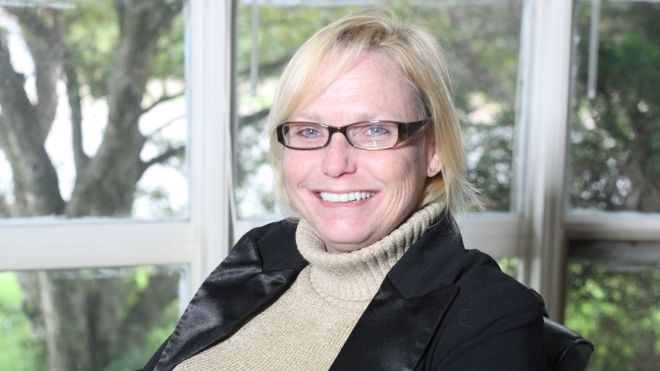 Patti Carr is stepping down as executive director of the North Bay & District Chamber of Commerce and taking on the policy and communications portfolio. File photo

The North Bay & District Chamber of Commerce is seeking a new executive director after longtime leader Patti Carr announced her departure from the position on Jan. 24.

Carr, who served in the role for more than 17 years, is taking on the policy and communications portfolio instead, following changes to the organizational structure of the group. She had been offered the position of president and CEO.

“I truly believe the chamber and its members would be better served into the future with new blood and new vision, and I’m truly looking forward to even more changes to benefit the membership as a whole,” Carr said in a release.

“I have always looked out for the best interests of the chamber and the membership, and this change I am confident is a step forward for the organization and of benefit to the business community.”

The shift comes following two years of changes within the organization, including a move to the city’s downtown, a reduction of 25 board members to 13, and the restructuring of its governance model.

The position that was formerly executive director is now being divided into two separate roles: president and CEO, and vice-president of policy and communications.

The chamber will now seek a new president and CEO for the organization, who will lead the group in the implementation of a new, five-year strategic plan.

The North Bay & District Chamber of Commerce currently operates under four pillars to ensure the membership is engaged and benefits from the chamber’s mandate to be the voice of business for the region: advocacy, connections, growth, and value.

Chair Brad Gavan commented on the changes and lauded Carr for her ongoing service to the organization.

“Without Patti’s knowledge and continuity, we would never have come this far and we have been very fortunate in her assistance to move the chamber in this direction to a new governance model,” Gavan said in the release.

“The board recognized that a staff shift under this new model was also required, as Patti has been doing much of the role as the head of the Chamber along with the advocacy piece.”

The new employment opportunity will be posted on Wednesday.

Apprenticeship programs to fill North Bay jobs
Feb 3, 2020 5:00 PM
Comments
We welcome your feedback and encourage you to share your thoughts on this story. We ask that you be respectful of others and their points of view, refrain from personal attacks and stay on topic. To learn about our commenting policies and how we moderate, please read our Community Guidelines.