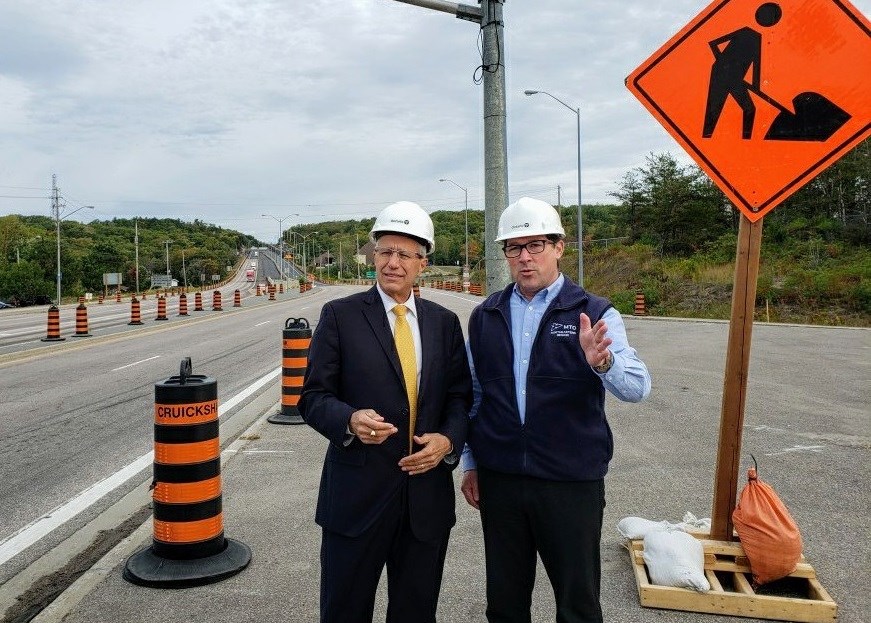 Ontario announced more than $25 million in improvements to Highway 11 in North Bay and Highway 94 in Callander on Sept. 13.

Nipissing MPP Vic Fedeli announced that construction is moving ahead on these two projects, with $5.7 million of work set to begin on Highway 94 on Sept. 16.

“We are excited to get shovels in the ground on highway improvement projects in North Bay and Callander,” said Fedeli.

The improvements to Highway 94 in Callander will increase safety and include a new traffic signal and guide rails along the highway. Improvements to Highway 11 in North Bay – valued at nearly $19.8 million – are already underway to repave 17 kilometres of highway and replace existing lights with LED lights.

The two projects are scheduled to be completed in fall 2020.

Together, these five projects are an investment of $52.7 million in highways in Nipissing, said Fedeli in a news release.