Ring of Fire developer brings First Nation into the fold 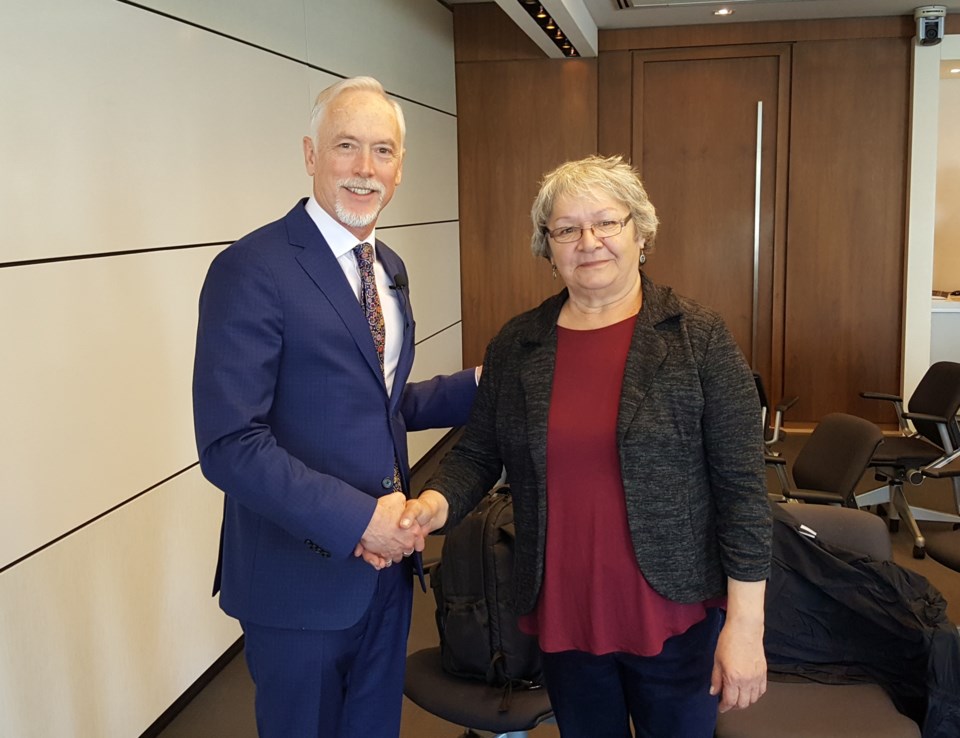 Ring of Fire mine developer Noront Resources has signed a memorandum of understanding (MOU) with Aroland First Nation.

The company said the agreement advances the planning process for the development of its Eagle’s Nest nickel and base metal deposit in the James Bay region.

In a June 6 news release, Noront said the MOU formalizes their relationship with the communty by establishing a working and communication protocol in discussing future economic development opportunities.

With the agreement, Aroland also becomes a shareholder in Noront with the issuance of 150,000 shares to the northwestern Ontario First Nation, subject to TSX Venture Exchange approval.

The community is close to where Noront wants to place a potential truck-to-train transload facility should a north-south ore haul and community road be built.

The southern terminus of that road would be in Aroland’s traditional territory. Noront said the signing of this agreement is recognition of that territorial claim.

“Noront is actively reaching out to the traditional land holders in the area and engaging them in early dialogue on how the projects and associated infrastructure will be developed,” said Noront president Alan Coutts in a statement.

“We are excited to begin this journey with our friends in Aroland.”

“Aroland First Nation is advancing responsible mineral development in collaboration with other area First Nations in what we call the ‘Mining Hub’ that is growing quickly between the Geraldton-Beardmore Greenstone belt and the Ring of Fire.

Noront previously signed an exploration and project advancement agreement with Marten Falls First Nation, north of Aroland and closer to the propose route to the Ring of Fire. Marten Falls is also a shareholder in the company.

In May, Noront announced Sault Ste. Marie as the first site of its ferrochrome processing plant.

Beside its base metal deposit, Noront has three high-grade chromite deposits in the Ring of Fire that it wants to eventually put into production.