Ottawa will take your comments on the Ring of Fire road 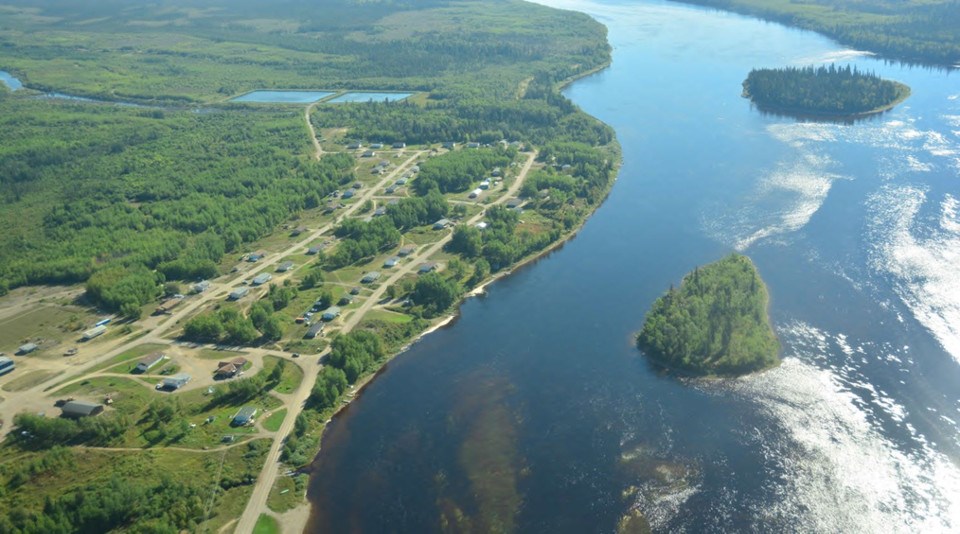 Public comments are being taken as part of a federal environment assessment (EA) of the first leg of the proposed north-south Ring of Fire road.

The agency determined an EA was necessary on Nov.29.

Ottawa wants the public to provide direction on what specific factors must be addressed for the environmental study and how the public should be engaged during this process.

A provincial environment assessment on the corridor began last March. Both levels of government are expected to coordinate their efforts in this process.

Marten Falls First Nation, the road proponent, is a fly-in community of 325 at the junction of the Albany and Ogoki Rivers, about 170 kilometres northeast of Nakina in northwestern Ontario and about 100 kilometres southeast of the mineral deposits in the Ring of Fire.

Four potential routes are being considered to connect Marten Falls to the provincial highway system (Highway 643) at the north end of the Painter Lake forestry road near Aroland First Nation, according to report prepared by AECOM Canada.

Depending on the route chosen and a myriad of other variables, the road could range in length from 140 to 250 kilometres.

Construction could take five to 10 years and 15 to 50 bridges could be installed. The road would be two-lane gravel and built within a 100-metre right-of-way clearance to a width of 60 metres.

A second phase, extending into Ring of Fire mining camp, would involve a crossing of the Albany River.

The Marten Falls road would be shared with industry to allow for the movement of ore mined in the Ring of Fire to be hauled south to a potential truck-to-train transfer facility on the CN Rail main line near Nakina.

Noront Resources, the largest claimholder in the area, expects to start building its first mine in 2021 to be ready for commercial production by 2024.

Open house and WebEx sessions will be held during this consultation period. The open house sessions are scheduled for Thunder Bay’s Valhalla Inn on Jan. 13 and Geraldton’s Legion Hall on Jan. 14.

Participants must RSVP for these sessions by Jan. 7 by emailing IAAC.MartenFalls.AEIC@canada.ca.

Comments can be submitted online by visiting the project home page on the Canadian Impact Assessment Registry.

All comments received will be published online as part of the project file.

The deadline for written comments is Jan. 28.

Some of the groups who’ve made their feelings known during the initial project description phase include:

• Ontario Federation of Anglers and Hunters

Province funds $5.8 million for winter road network
Dec 20, 2019 12:00 PM
Comments
We welcome your feedback and encourage you to share your thoughts on this story. We ask that you be respectful of others and their points of view, refrain from personal attacks and stay on topic. To learn about our commenting policies and how we moderate, please read our Community Guidelines.