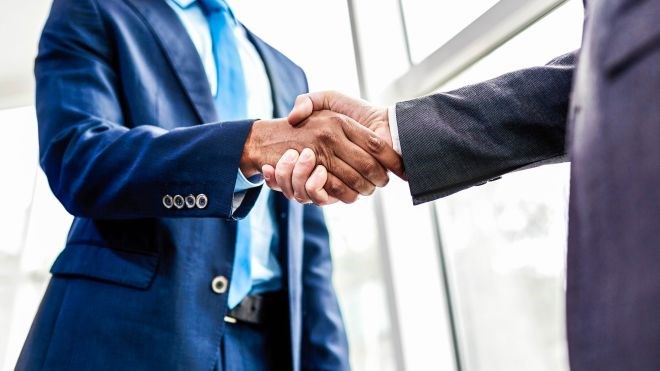 Pele Mountain Resources has sold its Eco Ridge uranium and rare earths project in Elliot Lake to focus instead on lithium.

In a June 1 announcement, the company said Eco Ridge remains “uneconomic” due to low uranium and rare earths prices. It has sold Eco Ridge’s claims, surface rights and leases to an unnamed purchaser for $380,000.

Al Shefsky, Pele’s president and CEO, has resigned his executive and board positions, effective immediately, although he will stay on for one year to offer transitional support.

“It has been my great privilege to work at Pele Mountain Resources during the past two decades,” Shefskey said in the release. “I want to thank the members of the board and the valued employees of Pele for the opportunity to work with such a talented and dedicated team.”

Rob Scargill will now take over as interim president and CEO of Pele.

Pele also announced has entered a non-binding letter of intent (LOI) with Enirgi Group, in line with its new strategic direction. Enirgi Group is actively developing opportunities for its direct-extraction process to process lithium.

Under terms of the LOI, Pele will become the vehicle for this opportunity, in exchange for a controlling interest by Enirgi Group.

The two parties will additionally work together to find economic solutions for the exploration, extraction, concentration and conveyance of lithium brine, which is a key component used in lithium-ion batteries.

Pele plans to undertake a capital restructuring and will consolidate its shares to better its financial position.

Pele Mountain moving into energy generation
Feb 3, 2017 10:09 AM
Comments
We welcome your feedback and encourage you to share your thoughts on this story. We ask that you be respectful of others and their points of view, refrain from personal attacks and stay on topic. To learn about our commenting policies and how we moderate, please read our Community Guidelines.