Winter puts the Port of Thunder Bay on ice 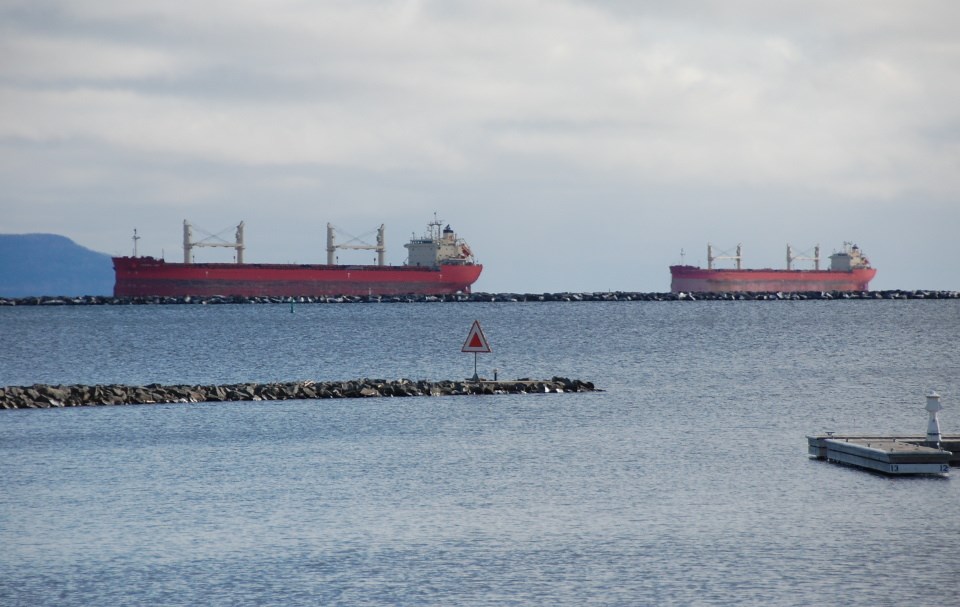 The 2019 shipping season is over for the Port of Thunder Bay. The last cargo-laden vessel departed Jan.12.

A Jan. 13 Port of Thunder Bay news release said the season featured higher cargo shipments in some categories than the past several years.

The port’s cargo tonnage for the year was close to 9.3 million tonnes, the highest since 2014.

Year-end stats recorded 316 Canadian-registered and 113 foreign vessel stops in the port this past season. No American-flagged vessels visited the port in 2019.

The port authority is projecting another strong season in 2020 with scheduled shipments of wind turbine components for Western Canadian wind farm developments.

The locks at Sault Ste. Marie, Mich., close for winter maintenance on Jan.15.