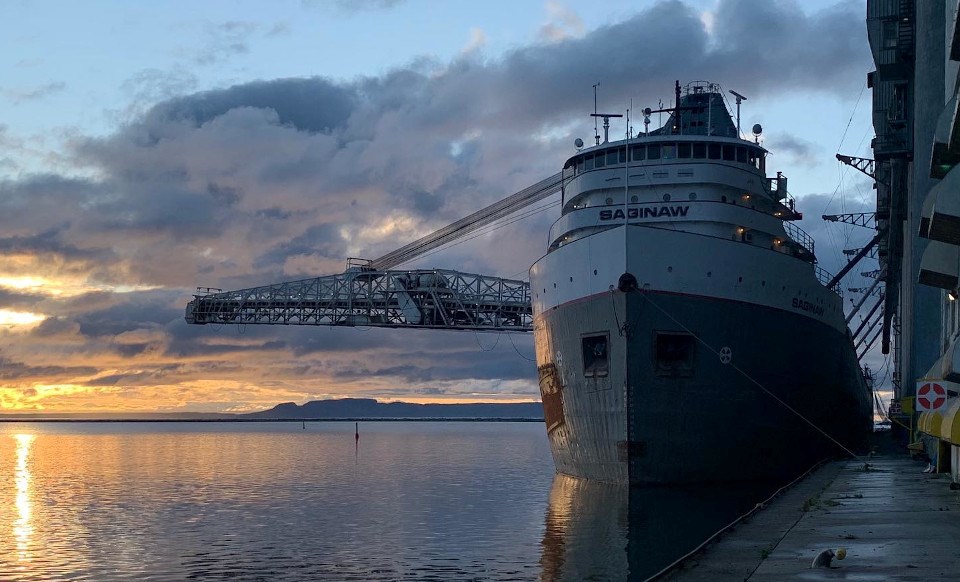 Increased demand for Western Canadian grain in Europe, the Middle East, and Africa has led to a 20-year high for cargo tonnage through the Port of Thunder Bay.

Entering the final six weeks of the navigation season, the port authority said in a news release that shipping activity remains strong through the western Lake Superior port.

Monthly shipments continue to be "above average" as the authority released cargo numbers for the month of November. More than one million tonnes of grain loaded at Thunder Bay elevators.

During the month, 33 domestic 'lakers' and 20 'salties" visited the port. Grain loaded on lake freighters is transloaded onto ocean-going ships at St. Lawrence River ports for shipment overseas.

The saltwater vessels that load in Thunder Bay usually head directly to their foreign destinations.

Heading into the final month and a half of the Great Lakes shipping, the port authority is projecting an annual year-end cargo tonnage figures for the port to be 10 million tonnes. That's the first time since 1997.