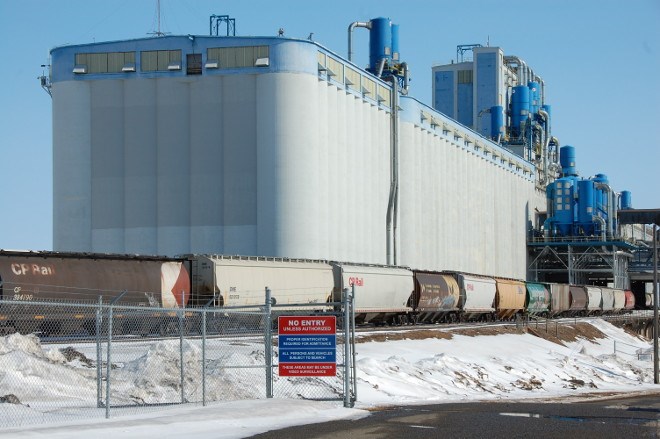 The Port of Thunder Bay played a role in a heavy-haul month for Canadian Pacific Railway (CP).

The railway announced Dec. 2 that more grain and grain products moved in November than in any month in the company’s history.

Two other milestones were achieved in November, according to CP. There were more carloads of grain unloaded at the Port of Thunder Bay during the week of Nov. 18-24 than in any prior week.

Grain terminals at the western Lake Superior port unloaded a record 2,216 cars that same week, surpassing the previous weekly record of 2,144 from the fall of 2017.

"The CP team will keep open the lines of communication with shippers and government leaders as we push to become even more effective and efficient to meet the growing needs of Canada's agricultural sector."