The Northlander getting back on its rails

Ontario buying three new trainsets for $139.5 million as part of its plan to return passenger rail to Northern Ontario

The waiting area at the Ontario Northland station in North Bay was bustling with activity early Thursday afternoon.

It was much like the days before 2012 when the waiting area was shared by bus and train passengers.

Ontario Northland Transportation Commission’s Northlander Passenger Train discontinued service in 2012 but the Ontario government believes it's taking a step forward to bringing the Northlander back.

At a busy media conference, the Ontario government announced it's spending $139.5 million to buy three new trainsets as part of its plan to bring back the northeastern passenger rail service between Timmins and Toronto. The government said it will unlock "the full economic potential of northern industries, resources and minerals."

The timeline to get the train on the rails is the end of 2026, said Stan Cho, associate minister of transportation.

"We are confident we are going to deliver on that promise by the mid-2020s," said Cho, noting that consultations with Indigenous communities, track work, and construction of additional stations need to be in place by that timeline, too.

“This is a significant step forward in bringing back the rail service that northerners deserve,” added Cho.

The new rail cars will be built by Siemens Mobility Limited and will meet the latest EPA Tier 4 emission standards, making them one of the most environmentally friendly diesel locomotives on the market. 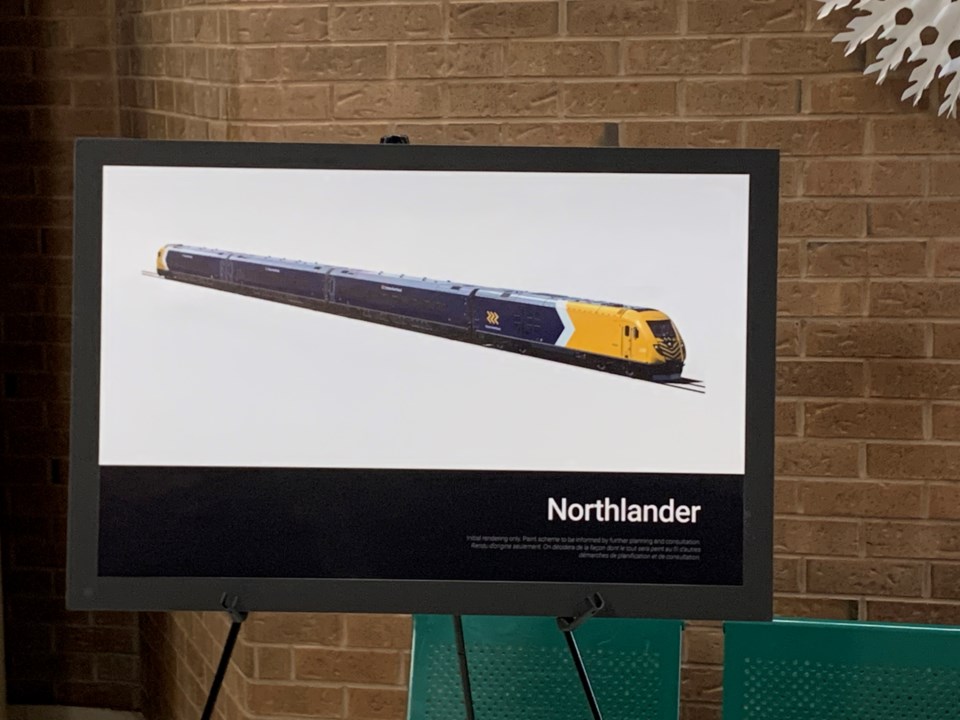 “As our cities continue to expand and grow outside of our urban centres, rail is one the best options to meet the growing demand for mobility and at the same time, achieve our climate targets," said Yves Desjardins-Siciliano, CEO of Siemens Mobility in Canada, in a statement after the announcement.

"As we continue to build on opportunities in Canada, we are proud to provide people of Northern Ontario with our most advanced technology allowing them to connect more easily and efficiently while enjoying the greatest comfort."

Cho added that people will see a vast improvement from the passenger rail cars that were used a decade ago.

"These are brand-new state-of-the-art trains, which we are piggy-backing off a larger order, which means you are getting coaches with first-class cabins all the way to economy class level with all the amenities you would expect," he said.

"This will also be a train that will get you from Point A to Point B a lot faster," added Cho, estimating the trip from Union Station to Timmins to be about 10 hours. 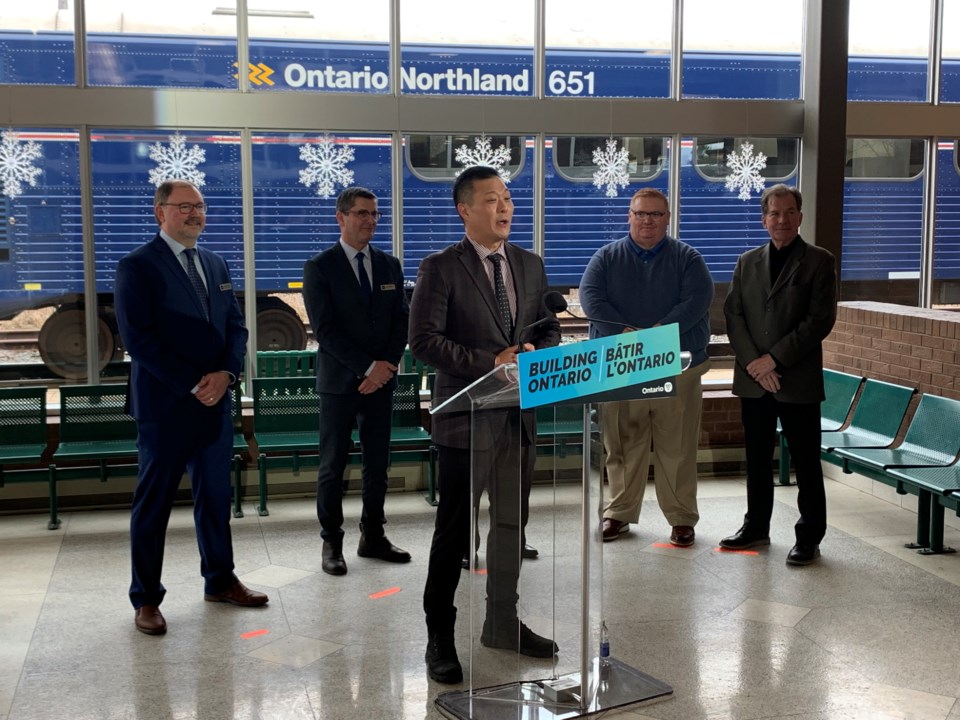 While the province is touting that Timmins will have a terminal, the final route has not been confirmed.

In April, the business case for the passenger service was updated and takes a closer look at the three options for the train, all of which would require a subsidy to sustain operations. Two of the rail lines being explored end in Timmins.