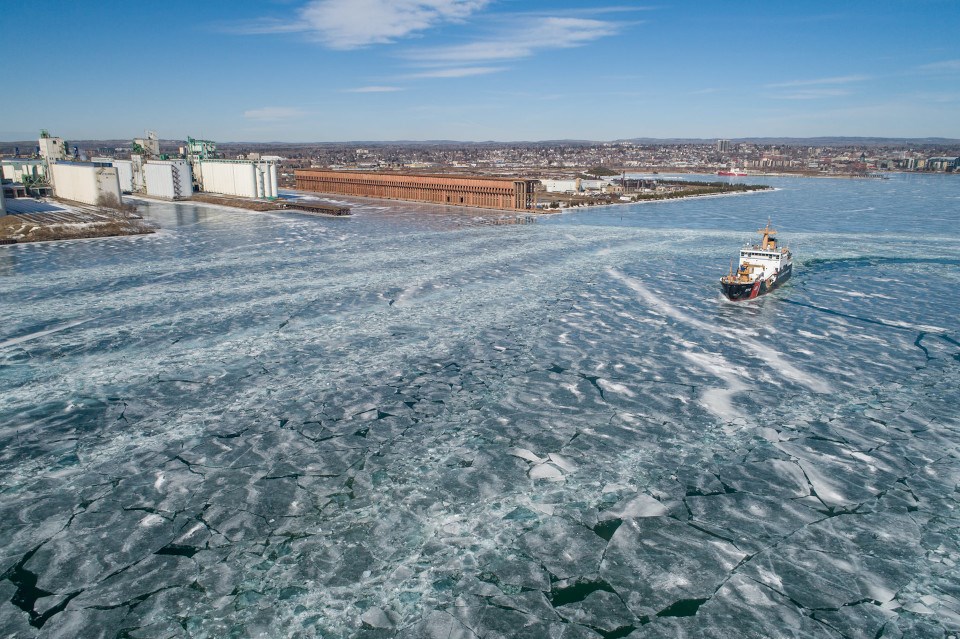 The tug Sharon M1 and barge Huron Spirit arrived in the Port of Thunder Bay late on the evening of March 26 to start 2021 navigation season, according to a news release by the Thunder Bay Port Authority.

This same vessel, owned by McKeil Marine of Burlington, opened the western Lake Superior port a year ago.

Captain Ray Davis and Chief Engineer Larry Piercey took the traditional Top Hat Honours for bringing the first vessel into port to start the shipping season. The Soo Locks in Sault Ste. Marie, Mich. opened March 25 to kick off the shipping season on the upper lake.

The vessel's cargo of calcium chloride brine solution was discharged at Pollard Highway Products on the Kaministiquia River. The product is used as a road stabilizer and dust suppressant.