Monthly terminal traffic now in the thousands, as opposed to hundreds
Aug 7, 2020 11:30 AM By: Northern Ontario Business Staff 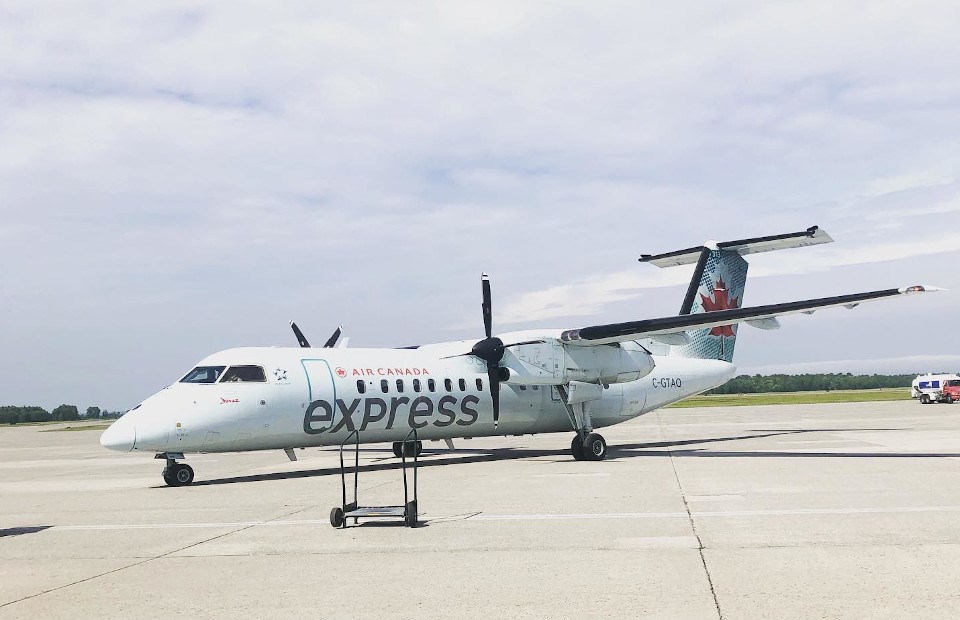 Passenger numbers and aircraft movements through the Sault Ste. Marie Airport were up marginally in July, but still remained at record lows due to the pandemic.

The airport development corporation recorded 2,112 passengers through the terminal last month, down 88.8 per cent from the last month last year.

That's an improvement over the 440 people who transitted the terminal in June and the 69 people who travelled through the airport in May.

Overall, traffic from April to July totalled 2,684 passengers, a decrease of 96.2 per cent. Aircraft movement has been down steeply since the spring.

The corporation's data show 875 aircraft movements in the Sault, down 89.6 per cent.

“The increase from June to July although encouraging is still at historical low levels," said Terry Bos, airport development corporation president-CEO in an Aug. 7 news release.

"It remains very challenging to operate the entire facility on passenger levels of 2,000 compared to normal levels of 16,000 to 20,000. The additional frequency being added by Air Canada is a further encouraging sign for August, but again still a very long way from normal.”

Air Canada Express, which returned service to the Sault on June 22, is currently flying one daily flight.

The national carrier will increase that to two daily flights on Aug.10.

At this time last year, Air Canada was flying six daily flights, Porter was running three flights a day, and Bearskin arrived at the airport seven times a day.