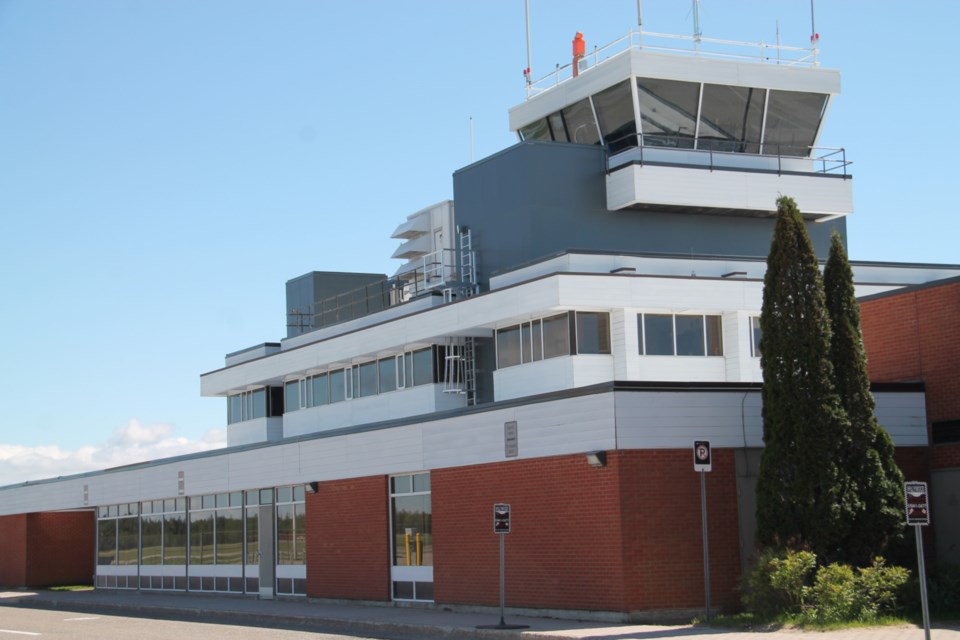 One of the brightest stars in Sault Ste. Marie's pandemic-plagued economic firmament has dropped from the sky.

City councillors will be told Monday that Sault Ste. Marie Airport Development Corp. has decided to defer its planned $5.3-million expansion for at least three years.

Including a hotel in front of the terminal, the project was expected to create 100 full-time jobs over the short- to medium term.

In October 2019, councillors agreed to give the airport $200,000 over two years to help get the construction project off the ground.

But COVID-19 swooped in last year and wreaked havoc on the air transportation sector.

"Due to the ongoing challenges presented by COVID-19, the Sault Ste. Marie Airport Development Corp. (SSMADC) has made the decision to defer the project for at least three years," Vair says in his latest update.

The airport is now asking to withdraw its request for city economic development cash.

"The SSMADC is aware that a new application for any future project will be required," Vair says.

Councillors will be asked Monday to release the airport's $200,000, returning it to the community development fund for other purposes.

Monday's city council meeting will be livestreamed on SooToday starting at 4:30 p.m.