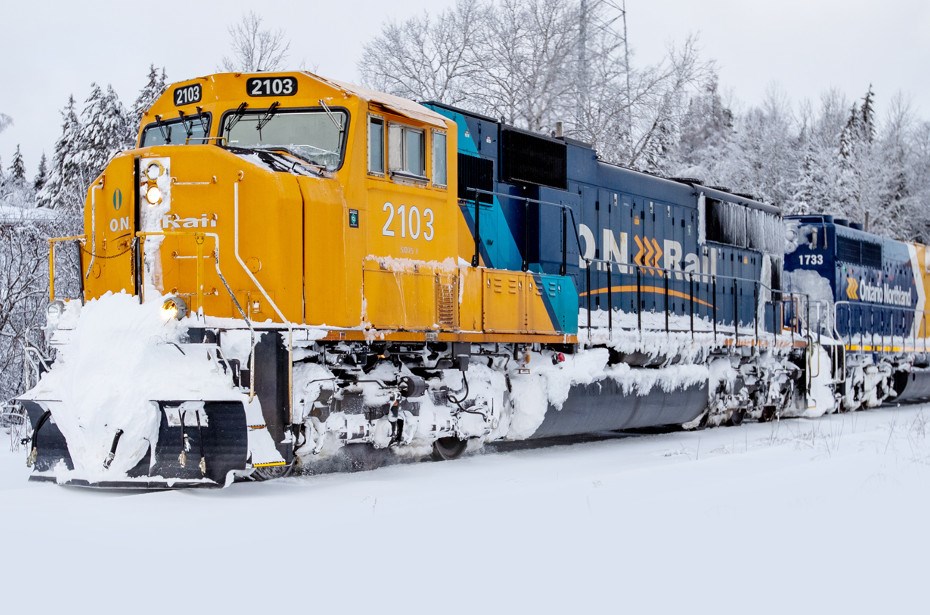 Ontario Northland and its unionized maintenance workers have reached a tentative labour agreement.

The union represents more than 125 employees, who maintain more than 1,100 kilometres of track spanning areas of Northern Ontario and northwestern Québec.

“This agreement balances the interests of employees with Ontario Northland’s operational requirements,” Danielle Baker, Ontario Northland’s director of human resources, in the release. “The five-year agreement will provide stability and we look forward to continuing to maintain and operate a safe railway together.”

Wade Phillips, director of the Teamsters’ Eastern Region, said he was pleased with the agreement.

“Our bargaining team worked hard and the agreement focuses on a number of topics that are important to the members of Ontario Northland,” he said.

The news release said details would be forthcoming.