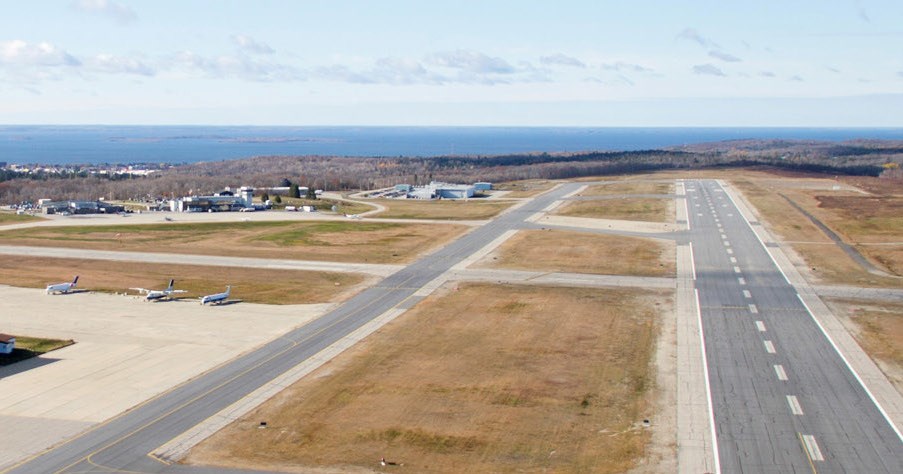 If Air Canada plans to go to Ottawa to plead pandemic poverty, don't expect a letter of support from the North Bay and District Chamber of Commerce.

In a July 2 letter to Air Canada, the chamber said it's "disappointed and concerned" about the national air carrier's June 30 decision to drop service between North Bay and Toronto, one of 30 regional routes the airline cancelled service indefinitely due to the collapse in air travel.

Eight regional offices, including the one at Jack Garland Airport, are closed as part of the airline's massive cost-cutting measures.

In wanting service restored, the chamber said Air Canada has been a presence in the northeastern Ontario city since 1939 and cancelling service is a hindrance to attracting business to the community.

"If there is no service, please do not expect us to support your future requests to the federal government," said a letter penned by chamber president Peter Chirico to senior management at Air Canada.

The only remaining scheduled service is regional carrier Bearskin Airlines, which runs flights west to Sudbury and points beyond.

What the cancellation of service will ultimately mean to local business travellers and the airport's future is not known. Chirico was unavailable for comment.

In April, North Bay City Council transferred $400,000 to backstop the airport's daily operations through to the end of 2020.