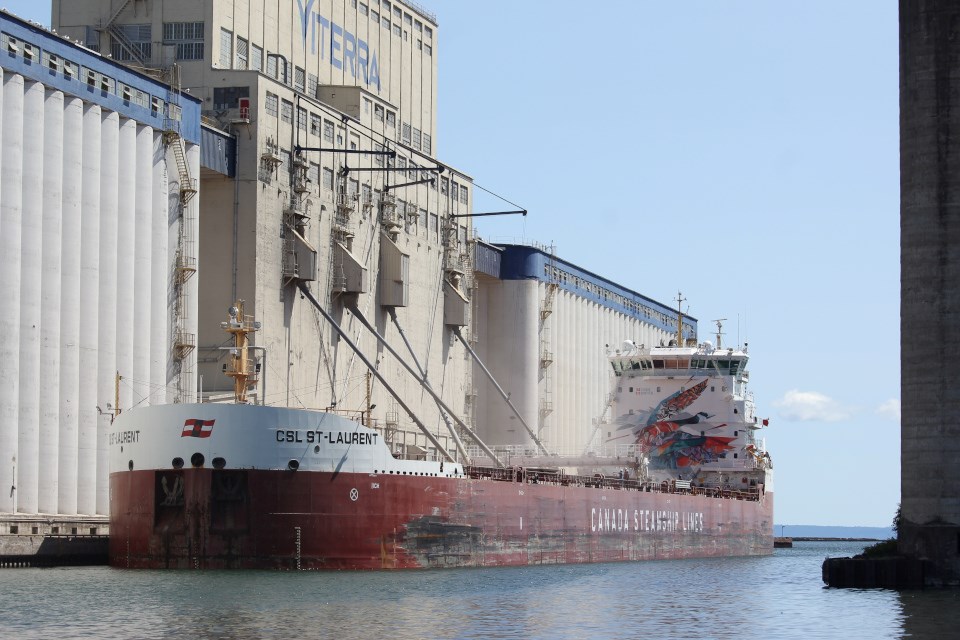 The surge of grain cargoes through the Port of Thunder Bay is easing back to normal levels after a year of "remarkable grain volumes," the port authority said in a July 8 release.

Grain shipments for this year remain above average, but well behind last year’s peak volumes. The record Prairie grain stock from 2020 has been substantially moved to market due to strong rail movement to Canadian ports last fall and winter, the authority said.

Grain cargoes moved through the port in June amounted to more than 582,400 tonnes, down from the 905,240 tonnes recorded during the same month last year.

The authority said early shipping season loadings at the port were effectively very strong; the current year-to-date grain tally is the third highest of the past 25 seasons.

Other cargos are rebounding from five-year lows experienced in 2020. Year-over-year gains were reported in June for both coal and potash shipments.

Keefer Terminal, the authority said, continues to have a very strong shipping season.

Thirty-six domestic and saltwater vessels checked into the port in June, compared to 50 to June last year.