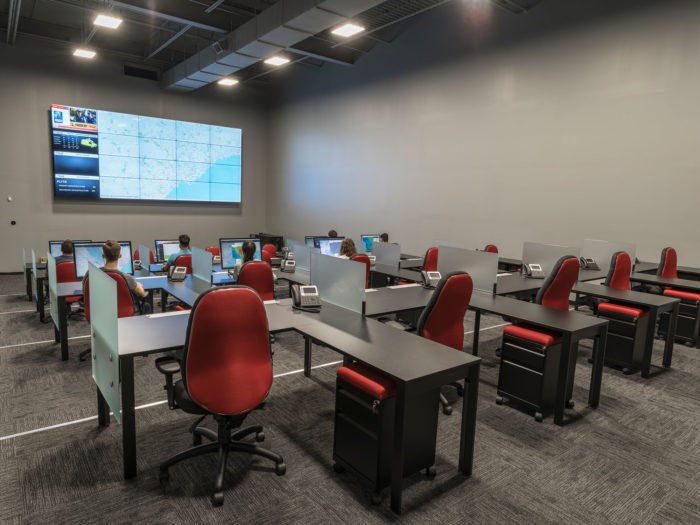 On Sept. 5, the company said when at full capacity, the Vaughan facility will be able to manage 1,500 drones on behalf of commercial paying customers globally.

DDC said it expects to soon announce its first paying customer, which it describes as a large, multinational corporation.

“Our operations centre is the first of its kind globally and will be scalable to 1,500 drones and routes,” said Michael Zahra, DDC’s president and CEO, in a news release.

“On average, we anticipate charging customers a licensing fee of $10,000 per drone, per route, per month.

“With the high level of technical automation we have achieved with our drones, our patented FLYTE system and the operations centre, we will lower operating costs, resulting in a high-margin business with predictable monthly reoccurring revenue.”

DDC has been steadily making progress into the drone-delivery business.

In late 2018, it signed a $2.5-million contract to deliver goods via drone to Moose Cree First Nation communities.

This past June, DDC and Air Canada inked an exclusive 10-year deal to partner on marketing DDC’s drone delivery services.

Last February, the company launched the Condor, which can carry 400 pounds of payload and travel 200 kilometres.

Among the sectors DDC is targeting for its services are mining, agriculture, forestry and construction.