Alberta discount carrier to land in Thunder Bay this year 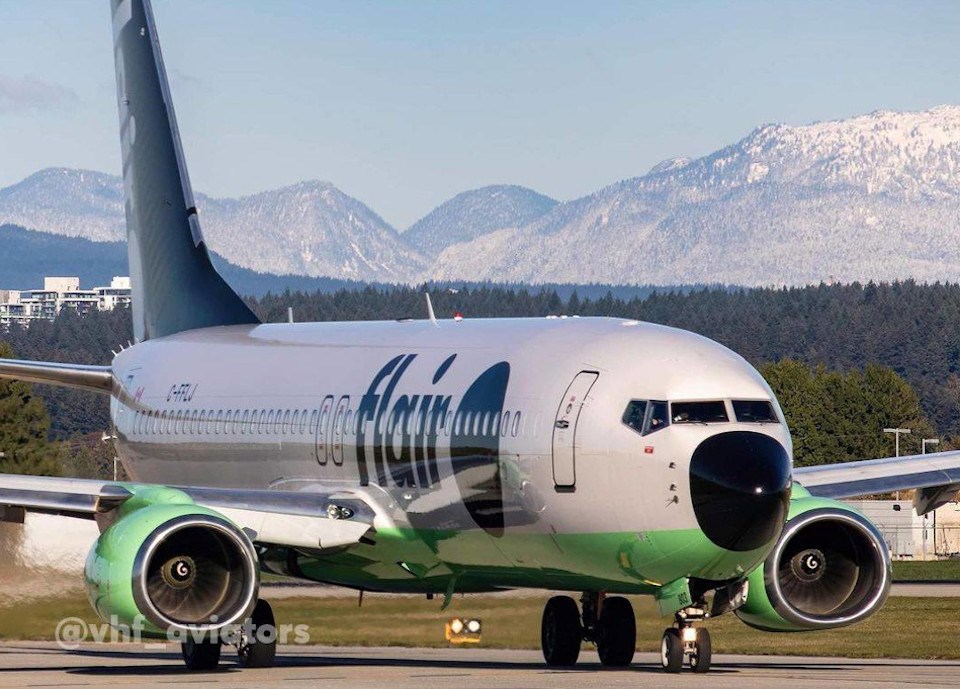 A new discount airline carrier will be arriving in Thunder Bay this June.

Flair Airlines, which bills itself as Canada's independent ultra low-cost carrier (ULCC), is expanding service by adding 18 new destinations this summer, including delivering service to the northwestern Ontario.

The ambitious Edmonton-based carrier, launched in 2017, wants to fill the gap left by mainstream airlines pulling service from regional markets and is counting on non-essential domestic travel restrictions being lifted this spring and summer.

The company is now taking bookings to and from Thunder Bay on its website.

This expanded service begins with service to Ottawa, Kitchener-Waterloo, Halifax and Saint John, N.B. starting on May 1.

Thunder Bay will be added to the list of destinations in June, along with Charlottetown; Victoria and Abbotsford, B.C.

The company flies Boeing 737 aircraft. In January. Flair announced it was expanding its fleet by adding 13 Boeing 737 Max 8, a 189-passenger aircraft to its fleet.

That aircraft being returned to global service after being grounded for almost two years following two crashes in Ethiopia and Indonesia that took 346 lives. Transport Canada announced in January it was completed a review of the aircraft and issued an airworthiness directive.

“Canadians have been paying too much for too long, and we are changing that with our ULCC model that makes getting around Canada affordable,” said company president Stephen Jones.

“Providing affordable air travel within Canada is the first step in restarting travel and tourism, and Flair is uniquely positioned with the efficiencies of our low-cost model. When non-essential travel returns, Flair will be there to reconnect families and provide the low fares that have long been denied to Canadians.”

“We strongly support the need for restricting non-essential travel as Canada works to bend the curve. Flair was one of the first airlines to reduce our network and focus exclusively on essential domestic travel,” said Jones.

“We are confident, as travel returns, there is a strong market for low fare travel choices from a socially responsible Canadian airline. Flair’s ULCC business model doesn’t have the overhead and costs associated with legacy organizations and networks, and this allows our efficiencies to be passed along in our pricing.”