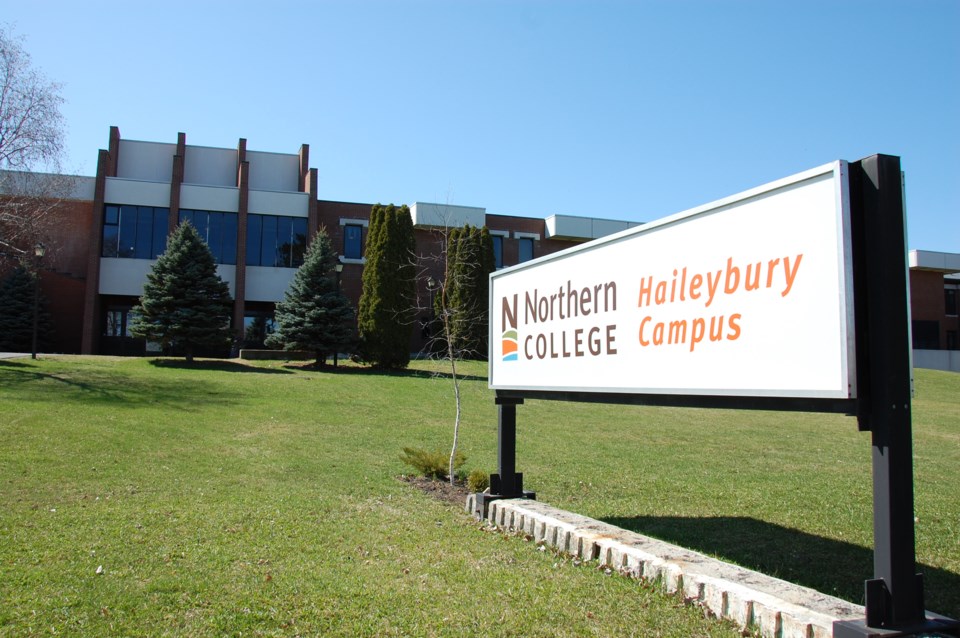 The Timmins-basd school is reporting an increase in enrolment of 50 per cent compared to the same period in 2019.

Among Northern’s suite of mining-related programs are the mineral exploration techniques and mining engineering technician courses, which are designed to prepare miners for entry into the field of hard rock mining.

Jim Kendall, a professor of mining engineering at Northern, attributed the increase to multiple initiatives; in particular, students now have more flexibility when it comes to program start times.

“Our major push came via the January Jump Start continuous enrolment program, giving students the opportunity to begin studying mining when it worked best for them, rather than waiting until September to start their studies,” Kendall said in a release.

Northern College has been a leader in mining education since 1912 with the founding of the Haileybury School of Mines, which was created to address the need for technically trained miners during the Cobalt Silver Rush in the early 1900s.

Based out of the school’s Haileybury campus in the City of Temiskaming Shores, the mining school is located just eight kilometres north of Cobalt.

The school said adapting its learning methods, allowing students to study from home and outside a traditional classroom schedule, has resulted in increased interest in its programming overall.

“We’ve discovered that by spreading the course load out, we can create an education that works for students with a full time job, while still giving them a full course load, which also opens up a greater number of financial aid options that make earning a college education even more practical for a wider variety of prospective students,” said Aaron Klooster, Northern’s dean of trades and technology, in the release.

This year, the school said it has attracted students from around the world, including learners from Northwest Territories and Madagascar.