Parents who contacted SooToday said the flight schedule wasn't on track even before the pandemic
Oct 26, 2020 2:00 PM By: Darren Taylor 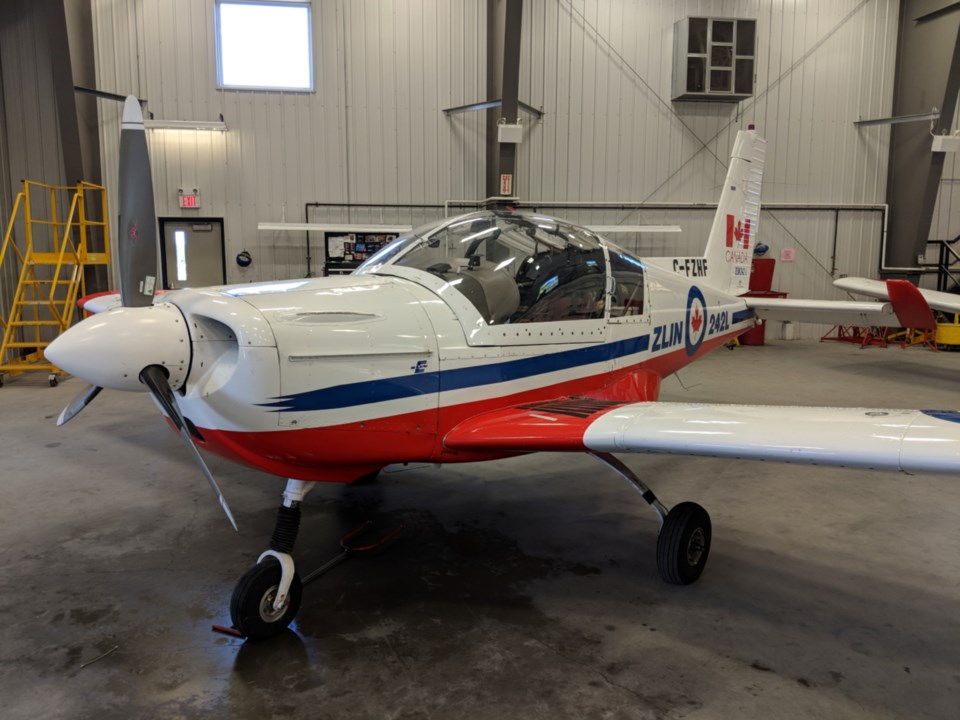 Some Sault College aviation students faced flight hours issues even before COVID-19 struck, say parents and students in the program.

Last week, the college announced it has had to suspend all first-year aviation instruction for the 2020-2021 academic year because of the difficulty of complying with physical distancing guidelines for students and flight instructors in the small, two-person cockpits of the college’s training planes.

However parents and students who have reached out to SooToday since the announcement said some students in the three-year program were as much as a year or more behind on their flight training even before COVID-19 hit.

One parent, who asked that we not use her name, said issues started as far back as the 2017 faculty strike and were exacerbated when more than one flight instructor left the program for a job elsewhere in the then-booming aviation industry.

Chantal Caron, of Montreal, said her daughter, who started in the aviation program in 2017, should have graduated in April 2020, but was told she would have to continue for another year, to 2021.

“The flying was so out of sync with the academics in school. The flying was 18 months behind for some kids. The flying was so inconsistent, kids are waiting up to three months between flights for the class of 2020,” said Caron, who said her daughter withdrew from the program and got her private licence in Quebec, despite a heavy student debt load.

Another student, whose identity SooToday agreed not to reveal, said he understands the issues COVID-19 have caused, but he said he would have liked to see the college try to address the flight time issue with more urgency.

“I was supposed to have my Private Pilot License about a year ago and I’m still about 16 or 17 flights away, which is approximately 25 hours,” said the student, who came to the Sault from out of town for the program.

Rick Webb, Sault College’s human resources and corporate communications director, acknowledged that the college faced challenges recruiting and retaining flight instructors in the pre-pandemic aviation boom. He said the college “shares in the frustrations” of aviation students when it comes to flight time concerns.

“We have attempted to address these difficult issues with investments in new aircraft, several new flight simulators and in the recent hiring of additional professors and flight instructors,” said Webb in an email Saturday.

“In spite of all the proactive measures that have been taken by the college it is very unfortunate and upsetting for everyone that there are still some students who have not yet resumed their flight training due to the impact of the pandemic. The College has been communicating regularly with students regarding the resumption of their flight training and have staff available to answer any questions that arise,” Webb wrote.

“Although the College resumed flying in early August there are pandemic related constraints outside the control of the college, such as the need to disinfect aircraft after every flight, that will have a negative impact on the number of flights that are available for students each day for the foreseeable future.”

Sault university will offer full online degrees
Nov 27, 2020 4:00 PM
Comments
We welcome your feedback and encourage you to share your thoughts. We ask that you be respectful of others and their points of view, refrain from personal attacks and stay on topic. To learn about our commenting policies and how we moderate, please read our Community Guidelines.