The Anishinabek Nation is spearheading a public awareness campaign encouraging its citizens to learn more about the proposed Anishinabek Education System. Say Yes to the AES, and an accompanying website ( www.sayyestoaes.
Jan 18, 2016 4:18 PM By: Northern Ontario Business Staff 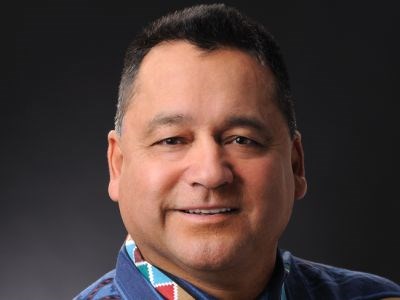 The Anishinabek Nation is spearheading a public awareness campaign encouraging its citizens to learn more about the proposed Anishinabek Education System.

Say Yes to the AES, and an accompanying website (www.sayyestoaes.ca), is designed to teach Anishinabek citizens about the details of the pending agreement with the government of Canada.

Under the proposed Anishinabek Education System, First Nations in Ontario would make their own laws governing education, from junior kindergarten to Grade 12; choose how to spend funds and deliver programs to match community needs; and include culturally appropriate curriculum with a focus on high-quality education, and language and cultural preservation.

The parameters have been negotiated with the federal government (First Nations education falls under the federal Indian Act), and First Nations communities across the province will hold a ratification vote in November.

“We are at a time when we must move forward to take charge of the education of our children,” Madahbee said in a news release. “Our education system is designed for success on our terms and under our jurisdiction.”

Madahbee noted the new system has been designed by Anishinabek parents, Elders, and education experts. He said 30 of the Anishinabek Nation’s 39 member communities are on board to run a ratification vote; the outstanding nine communities retain the right to exercise their vote at a later date.

Regional information sessions are being held through January and February on the following dates: