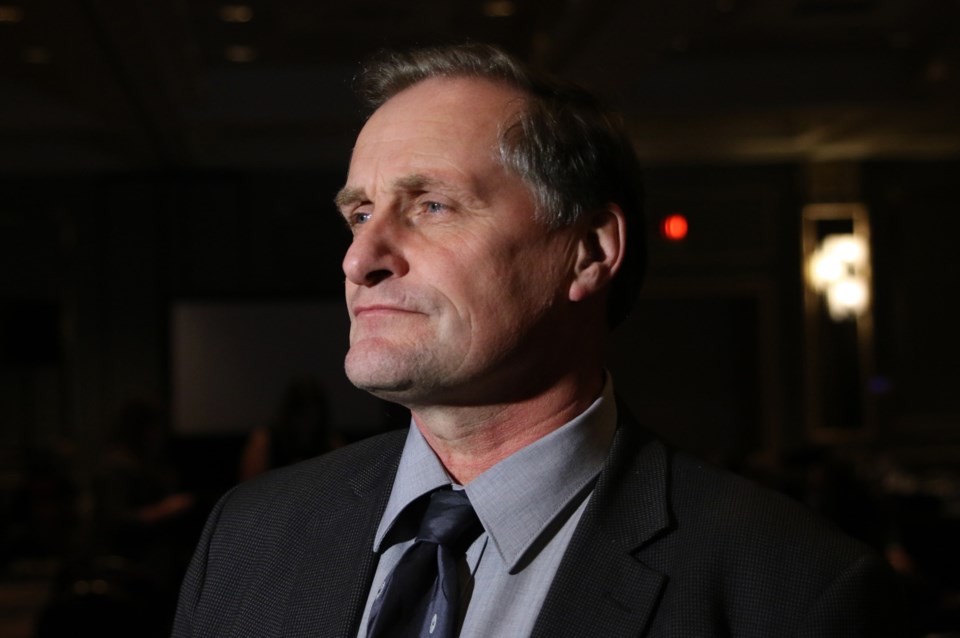 John Vanthof is the MPP for Timiskaming-Cochrane and NDP deputy leader. (File photo)

Ontario is one step closer to bringing affordable high-speed internet to all families in the province, after a private member’s bill from NDP Deputy Leader and Timiskaming-Cochrane MPP John Vanthof passed its second reading on Nov. 26.

If passed into law, Bill 226, Broadband is an Essential Service Act, would set a 2030 deadline for making affordable high-speed internet available provincewide.

The bill builds in accountability by calling on the government to create a strategy for meeting that target and requiring the minister of infrastructure to make regular progress reports.

“No matter where you live in Ontario, you should be able to access affordable high-speed internet,” said Vanthof. “But many Northern and rural families have been left behind as broadband has become widely available in the rest of the province.

The Ford government didn’t invest a single penny of the $30 million it earmarked for rural broadband in 2019-20, according to the Financial Accountability Officer.

“Everyone deserves to be afforded the opportunities that come with access to broadband,” said Vanthof. “I am urging the government to pass my bill without delay, and start flowing the funding to bring affordable high-speed internet to all Northern and rural communities as quickly as possible.”