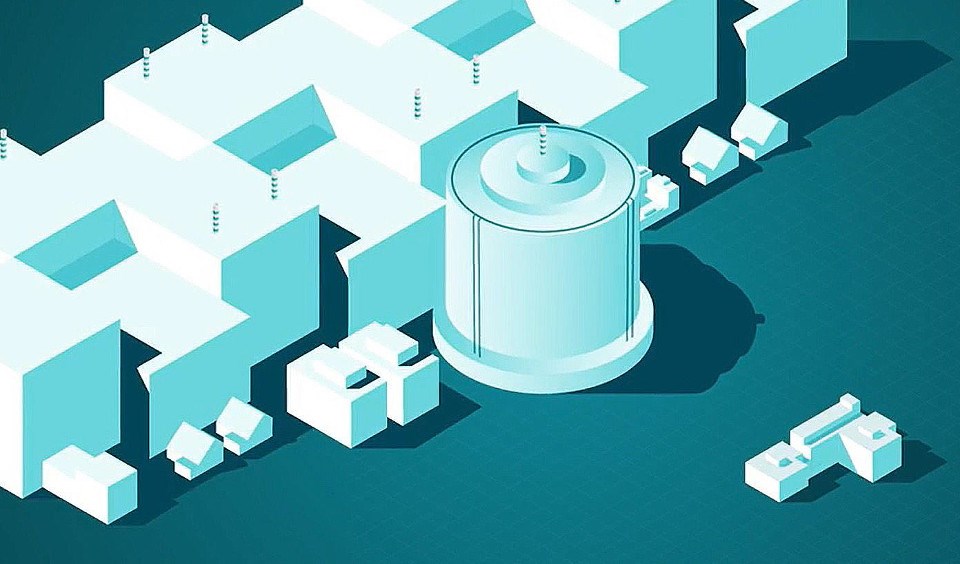 Premiers Doug Ford of Ontario, Blaine Higgs of New Brunswick, and Saskatchewan's Scott Moe announced the signing of a memorandum of understanding (MOU) to collaborate on the development of Small Modular Reactors (SMRs).

A Dec.1 joint news release referred to this leading-edge technology as a safe, affordable and clean source of energy that could “unlock” Canada’s economic potential for on-grid and off-grid communities and for power-hungry industries like mining and manufacturing.

“It could also drive economic growth and export opportunities as these technologies are further adopted across the country and around the world,” said the statement.

The energy ministers from the three provinces are directed to schedule a winter meeting sometime between January and March to discuss strategies to advance and deploy these reactors. It will include discussions with nuclear regulators like Ontario Power Generation, supply chain companies, technology vendors, researchers and the federal government.

Next summer, a business case is expected to be tabled, outlining a strategy and market opportunities in order for the premiers to decide on next steps.

The three provinces have already sketched a “roadmap” on the opportunities to roll out this technology across Canada.

'Have a plan, have a road map' to expand northern broadband, says expert
Feb 11, 2020 8:00 AM
Comments
We welcome your feedback and encourage you to share your thoughts on this story. We ask that you be respectful of others and their points of view, refrain from personal attacks and stay on topic. To learn about our commenting policies and how we moderate, please read our Community Guidelines.