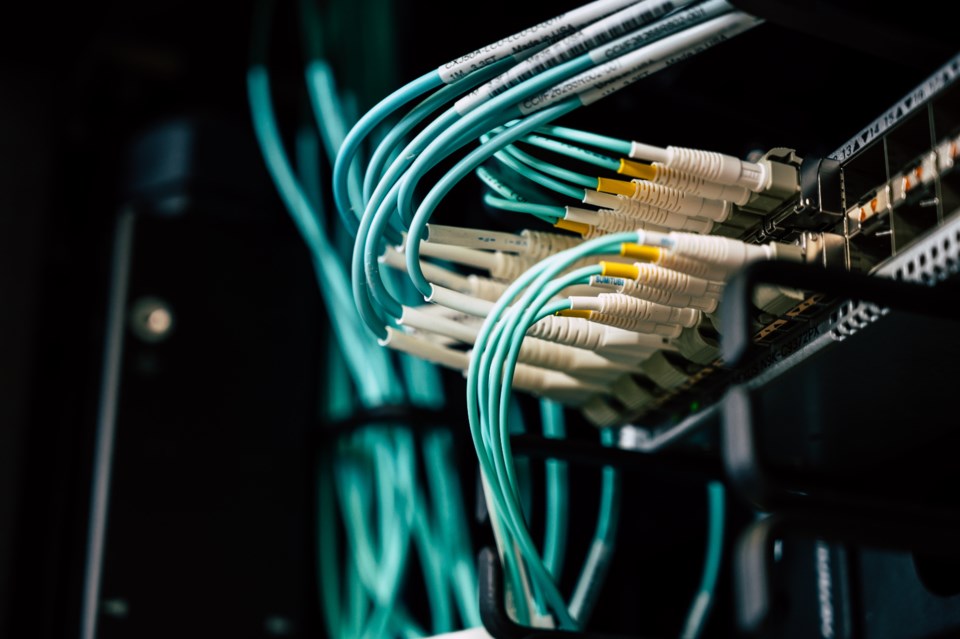 The federal government has committed another $750 million to provide universal broadband across the country, bringing its total investment to $1.75 billion.

In a Nov. 9 news release, the government said the COVID-19 pandemic highlighted the need for everyone to be able to remotely work, attend school, shop, and access government services.

﻿“High-speed internet access is more than just a convenience. This federal investment will help bridge the digital divide between communities in Northern Ontario, and allow everyone the same opportunity to access remote work, health care, virtual education, and everything in between,” Health Minister Patty Hajdu said in the release.

It's set a goal to connect all Canadians to high-speed internet by 2030.

Newly announced on Nov. 9 is:

• additional funding to advance large, high-impact projects, which will leverage partnerships including with the Canada Infrastructure Bank broadband initiative;

• $150 million for a Rapid Response Stream with an accelerated application process that will allow shovel-ready projects to get started right away;

• $50 million of the total Universal Broadband Fund will be allocated to mobile internet projects that primarily benefit Indigenous peoples, which aims to connect 98 per cent of Canadians across the country to high-speed internet by 2026; and

• a $600-million agreement with Telesat, a Canadian satellite company, to secure low-earth-orbit satellite capacity, which will improve connectivity and expand high-speed internet coverage to rural and remote regions across Canada.

The government expects these investments to create more than one million jobs.

This announcement follows a provincial promise earlier in the week of nearly $1 billion to expand broadband and cellular access across Ontario.

Thunder Bay could be the site for a northwestern Ontario lithium mineral processing hub
Nov 17, 2020 3:49 PM
Comments
We welcome your feedback and encourage you to share your thoughts. We ask that you be respectful of others and their points of view, refrain from personal attacks and stay on topic. To learn about our commenting policies and how we moderate, please read our Community Guidelines.