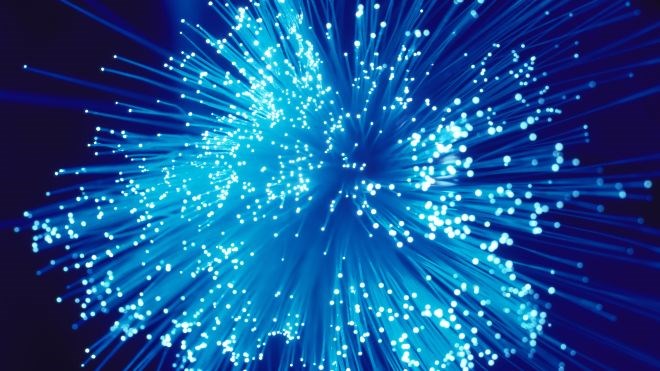 A trio of northwestern Ontario communities is expected to have better high-speed internet access following a federal government funding announcement.

That announcement is being supplemented with $763,308 from Bell Canada, for a total investment of $2.06 million.

“Connecting people and places is key to providing opportunities for all Canadians,” Jordan said in a news release.

“Improving local roads and bridges and providing Northern Ontarians with internet connectivity will support the long-term success and prosperity of these communities.”

The funding was previously announced in Budget 2019 as part of the government’s Connect to Innovate strategy, which proposes extending high-speed internet service to more than 900 rural and remote communities, including 190 Indigenous communities.

The government said additional announcements on further investments would be forthcoming.

RegenMed wins important accreditation in U.S.
Jun 18, 2020 4:37 PM
Comments
We welcome your feedback and encourage you to share your thoughts. We ask that you be respectful of others and their points of view, refrain from personal attacks and stay on topic. To learn about our commenting policies and how we moderate, please read our Community Guidelines.