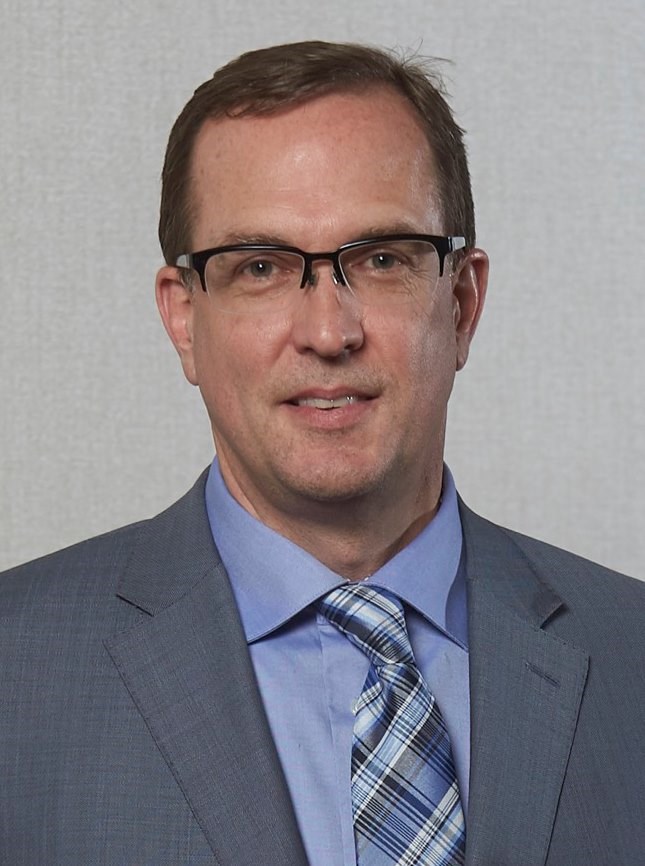 NORPRO says Hollingsworth will be responsible for the execution of corporate development and the growth of the portfolio of companies, as well as leading the company’s rebranding efforts, including the transformation of NORPRO into an 'integrated solutions provider.'

During his term with the federal government’s Northern Ontario economic development organization, he was responsible for the development of key portfolios and developing community-based initiatives, says a release from NORPRO.

Resilience and an allegiance to community are hallmarks of this Timmins apparel shop
Dec 4, 2020 12:46 PM

Sudbury hardware store fined $55K after worker falls through skylight
Dec 3, 2020 11:00 AM
Comments
We welcome your feedback and encourage you to share your thoughts. We ask that you be respectful of others and their points of view, refrain from personal attacks and stay on topic. To learn about our commenting policies and how we moderate, please read our Community Guidelines.