Dalton MacFarlane will take over the helm on Jan. 4
Dec 9, 2020 2:00 PM By: Northern Ontario Business Staff 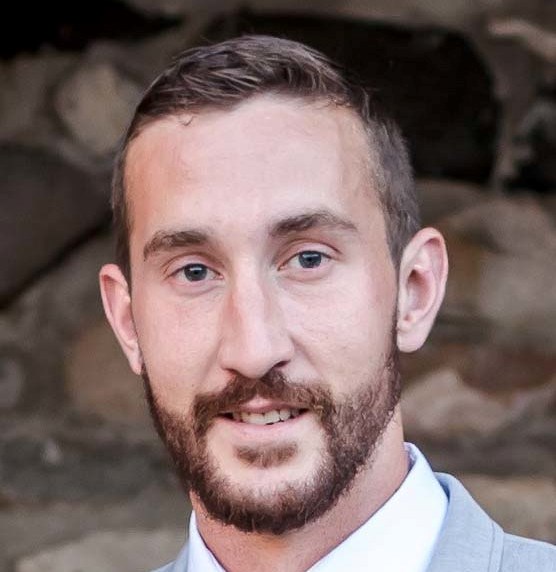 MacFarlane will succeed long-time leader Mary Long-Irwin, who will transition into an international consulting role, while continuing to cover the Thunder Bay area and other parts of northwestern Ontario.

In a Dec. 9 news release, NOA chair Donna Smith said the organization is excited to bring MacFarlane aboard.

“Given his business success track record, depth of entrepreneurial experience, and vision of continued growth for NOA, he is an ideal leader to build on the great work of Mary and the rest of the NOA team,” Smith said.

MacFarlane is described as an experienced entrepreneur with a background in wealth management, economics, international and investor relations.

He has worked in senior roles for economic development corporations, regional innovation centres, as well as in a consulting capacity for various First Nations across the North.

Most recently, MacFarlane, who resides just outside of Sault Ste. Marie, has been working in the mining and forestry sectors consulting with First Nations, and developing mutually beneficial partnership structures and opportunities.

“It has been exciting to watch NOA grow its footprint in Northern Ontario and beyond over the last number of years,” MacFarlane said in the release.

“I look forward to joining the team and building on the great foundation and growth potential in the organization and region.”

Long-Irwin, who will work alongside MacFarlane for a year before moving into her new position, has served as executive director since 2010.

NOA’s past chair, Chris Winrow, credits Long-Irwin’s leadership with helping to expand the network across the region, successfully completing 357 deals totalling $493.5 million, as of June 2020.

Headquartered in Thunder Bay, Northern Ontario Angels connects entrepreneurs and accredited angel investors from across the North to help start and grow businesses.

In 2019, NOA was named the top-performing angel-funding organization in North America by the Angel Capital Association (ACA).

That same year, the organization also recognized Long-Irwin's contributions by bestowing on her its Lifetime Achievement Award.

Business incubator setting up in downtown Sudbury
May 28, 2021 4:30 PM
Comments