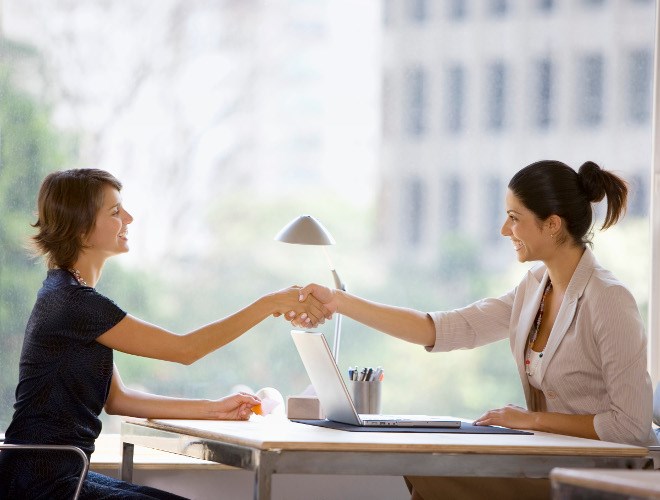 Northern Ontario Angels (NOA) has been named the top-performing angel-funding organization in North America, according to the Angel Capital Association (ACA).

Angel investors are individuals, or groups of individuals, who provide investment capital to new or growing businesses and expect a percentage of ownership equity in return.

In the 2018 Angel Funders Report, Northern Ontario Angels rose to the number one slot out of 68 angel organizations across United States and Canada included on the list.

“We are very proud to be named the #1 angel organization in North America,” said Chris Winrow, chair of the NOA’s board of directors, in a May 31 news release.

“This accreditation has put NOA on the map of connecting our Northern Ontario entrepreneurs to the world!”

Winrow credited the organization’s success to its executive director, Mary Long-Irwin, its staff, and board, along with the support of several funding organizations.

Student business pitch winner wants to bring more women to the trades
May 13, 2021 9:00 AM