Extending Northern Ontario shutdown 'slap in the face' for many businesses: MPP 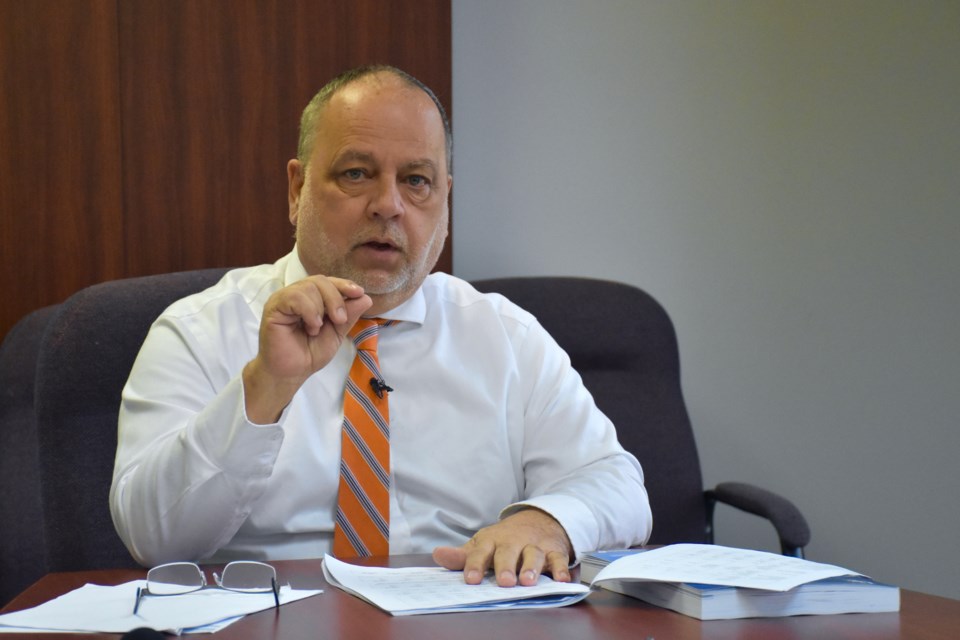 The provincial government announced yesterday that the shutdown in Northern Ontario will remain in effect until at least Jan. 23. The restrictions were supposed to be lifted Saturday, Jan. 9.

Elementary and secondary school students in Northern Ontario will also return to classrooms on Monday, while southern Ontario students will continue to learn online until Jan. 25.

Bisson said he disagrees with the province, noting the North should’ve been recognized for the work it's been doing in preventing the spread of the virus.

He said people in the North have been doing “fairly well” and have been taking the pandemic seriously by wearing masks and washing their hands. The rate of infection in places like Timmins has also been “nowhere near” that in the rest of the province, he added.

“To shut down the North for another two weeks doesn’t make any sense,” Bisson said. “And when you think it’s OK for children to go back to school but we can’t go back to work, that doesn’t make a lot of sense, quite frankly.”

He said there’s "no question" there's a spread of infection happening in schools in southern Ontario, but that’s not the case in Timmins.

Bisson said he’s been receiving calls from individuals and small business owners and he expects there will be a lot of people who will be upset with the provincial decision.

“For a lot of businesses, it’s really a slap in the face. You can go into a large walk-in store like Walmart, you can buy your fishing tackle, you can buy whatever it is you want, and then you can’t do that from an independent business in an area that doesn’t have a lot of infections like we do,” he said.

Bisson said small businesses have also been struggling to figure out how to apply for a new provincial grant program, announced in December.

“There are still a lot of unanswered questions about exactly how that program is going to work,” he said. “Businesses have been trying to apply to that money – I’ve talked to people within our riding – but they can’t get the details as to the application process because the government hasn’t completely worked it out yet.”

For Bisson, ski hills as well as other businesses in the North have managed to limit the number of people gathering.

“If you can walk in to Walmart and buy a set of skis, you should be able to walk in to the ski hill and use it,” he told TimminsToday.

Manager passionate about giving opportunities to people at their 'lowest in life'
May 4, 2021 9:00 AM
Comments