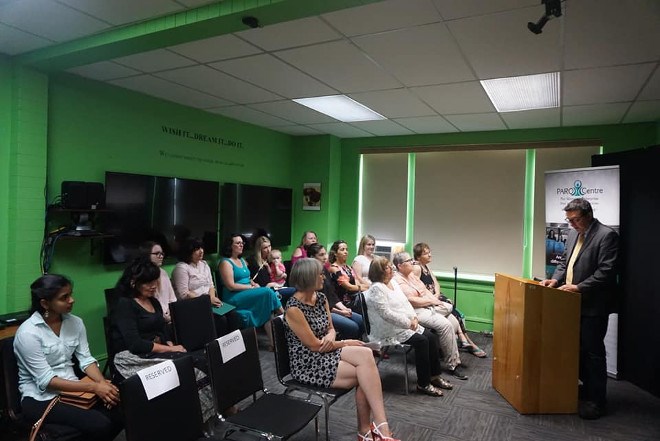 The PARO Centre for Women’s Enterprise has netted federal funding to find out the root causes of why a gap exists when it comes to growing women’s business in Northern Ontario.

Over the next three years, PARO will dive into the details of why women-led businesses in Northern Ontario seem to start off well but are unable to expand.

According to the government’s Aug. 14 news release, the barriers already appear to be an unequal access to growth capital for women and investor attitudes, among other reasons.

The project will also address the role that sexism, rural isolation and ageism play in hindering the growth of women's enterprises.

The release said “women continue to be disproportionately affected by economic insecurity.” Canadian women are earning just 87 cents for every dollar earned by men. They’re also more likely to work on a part-time basis, as they make up 76 per cent of all part-time workers in Canada.

Last October, Status of Women Canada issued a call for proposals, inviting organizations to propose projects that support women's economic security across Canada by addressing some of the causes of inequality, including barriers such as access to childcare, unequal pay and the gender wage gap.

More than 30 projects have been approved for a total of $10 million in funding.

"We are thrilled that the Government of Canada is supporting our project to help more women entrepreneurs find the right financing and other supports to help grow and expand their businesses,” said PARO executive director Rosaline Lockyer in the release.

“We hope that our efforts over the next three years will see many more women-led businesses in Northern Ontario succeed and continue to grow."

Rail blockades are bad for small business
Feb 19, 2020 3:56 PM
Comments
We welcome your feedback and encourage you to share your thoughts on this story. We ask that you be respectful of others and their points of view, refrain from personal attacks and stay on topic. To learn about our commenting policies and how we moderate, please read our Community Guidelines.